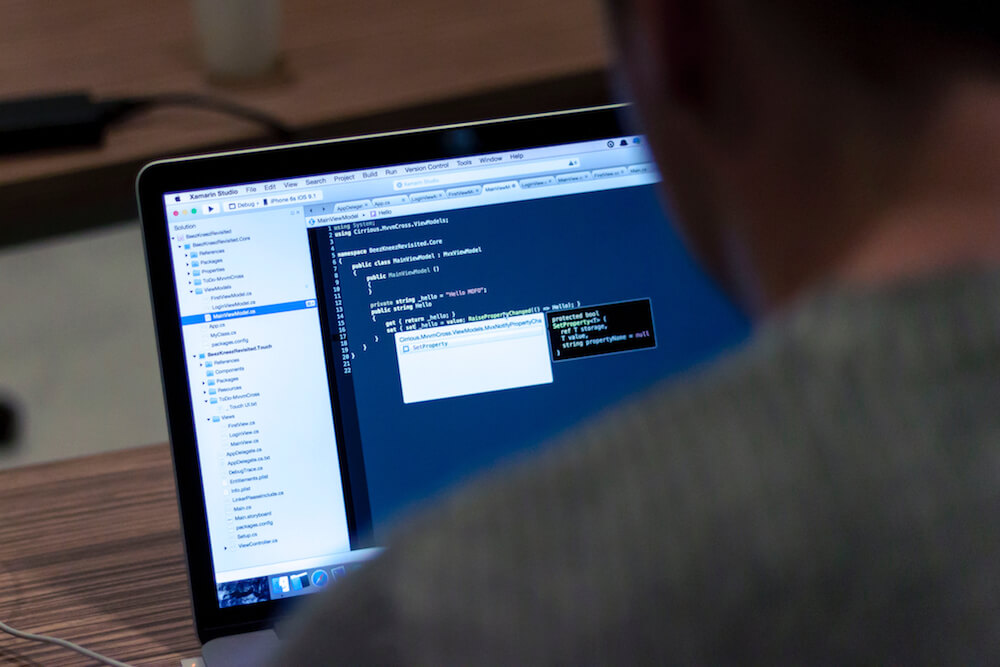 Due to the large number of victims, the DOJ offers an alternative notification procedure for victims.

As the proceedings against former futures trader Navinder Singh Sarao continue, the United States Government is seeking the Court’s approval to establish an alternative form of notification for the multiple victims of the crime.
On Wednesday, June 12, 2019, the Government filed a Motion with the Illinois Northern District Court asking for authorization to use alternative victim notification procedures – namely, publication on a Department of Justice website – because the large number of possible crime victims in this case makes it impracticable to notify them on an individualized basis. The defendant does not oppose the Government’s motion.
On November 9, 2016, Navinder Singh Sarao pleaded guilty to two counts of a twenty-two count criminal indictment – he pleaded guilty to one count of wire fraud and to one count of spoofing.
From at least approximately January 1, 2009, though at least approximately April 30, 2014, Sarao was a futures trader who traded from proprietary trading companies in London and from his residence in the Hounslow borough of West London, England. During the relevant period and in furtherance of the scheme, the defendant placed thousands of orders to buy or to sell E-Mini S&P 500 futures contracts traded on the Chicago Mercantile Exchange that he intended, at the time he placed the orders, to cancel before execution. The defendant’s sentencing in this case is currently set for September 26, 2019.
The Government believes that the spoof orders placed by Sarao may have affected thousands of counterparties and other market participants that traded E-Mini S&P 500 futures contracts while the spoof orders were pending in the market.
As an alternative procedure to notify possible crime victims in this case, the US authorities propose the setting up of a public Department of Justice website at https://www.justice.gov/criminal-vns/case/Navinder-Sarao. The website would provide a summary of the case, information regarding the case’s status and sentencing date, and other significant case-related documents, such as the charging documents and plea agreement. The website also would contain an e-mail address and telephone number for a Victim Assistance Line through which individual possible crime victims could contact the Department of Justice regarding the case.
Based on similar motions, US courts have authorized the use of a website by the Government to notify crime victims in other complex fraud cases that involved numerous possible victims, including several cases with possible victims of spoofing. The case against Australian trader Jiongsheng “Jim” Zhao is one example.