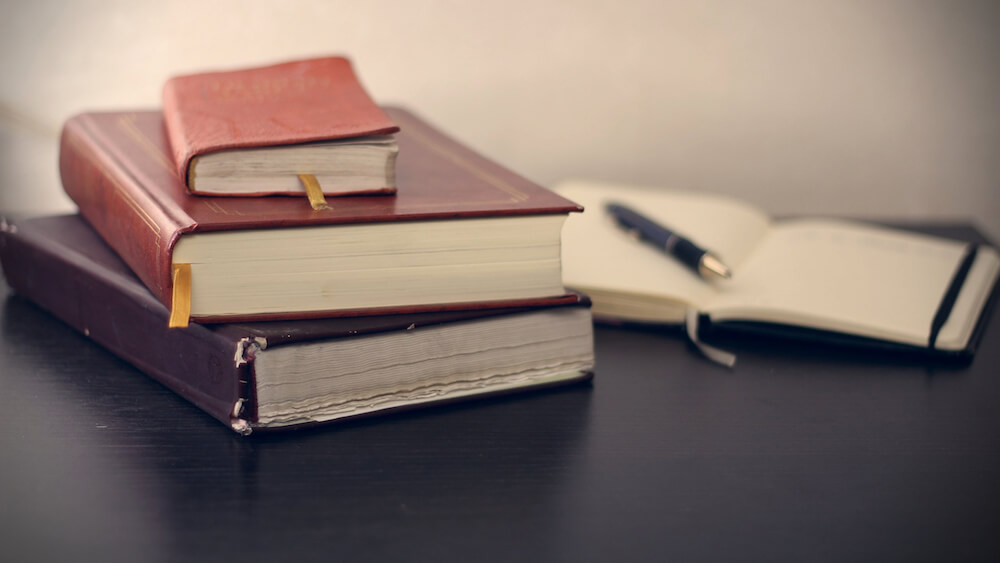 The Government appeals from the District Court’s judgment in the case against Gavin Campbell Black and Matthew Connolly.

The proceedings related to the LIBOR rigging case targeting ex-Deutsche Bank traders Matthew Connolly and Gavin Black are far from over. Less than a month after the New York Southern District Court announced the sentences of the former traders imposing only financial penalties and issuing no prison sentences, the United States Government has filed notices of appeal.
According to the documents submitted at the Court on November 22, 2019, the Government appeals from the judgment delivered by Judge Colleen McMahon as to Connolly and Black. In particular, the Government appeals from the sentences and not the conviction of the former traders.
Let’s recall that the District Court sentenced Gavin Black to three years of supervised release and ordered him to pay a fine of $300,000. Matthew Connolly was issued with a sentence of two years of supervised release and a fine of $100,000.
The Department of Justice had pushed for a much harsher penalty for Connolly, arguing that he, along with Gavin Black and numerous co-conspirators at Deutsche Bank, manipulated LIBOR “with callous and knowing disregard for the far-reaching effects of their actions”. As supervisor of the bank’s New York trading desk, Connolly was said to have leveraged his position of authority and explicitly directed his subordinate, Timothy Parietti, to email the London-based submitters with the desk’s positions so they could manipulate LIBOR in New York’s favor.
The Government noted that Connolly remains openly defiant, showing no signs of remorse or acceptance of responsibility. He wrote a book (Matthew Connolly, Target: A Scapegoat’s Guide to the Federal Justice System) about his trial full of rather obscene expressions: referring (redactions are applied – Ed.) to the prosecution as “sneaky f***ers,” “the best scumbags in the world,” “slime,” and to Mr. Parietti as “the little f***er,” “a**clown,” “coward,” “feeble little a**hole.”
The Government has argued that the Court should impose a substantial term of incarceration for Connolly – at offense level 34, by the government’s calculation, the Guidelines call for 151-188 months, as well as the maximum available fine of $3,000,000. This fine represents 3x$1,000,000, with $1 million being the maximum criminal fine for each of the three counts of conviction pursuant to 18 U.S.C. §§ 1343, 1344, 1349, and 3571(b).
Regarding Black, the Government had argued that, in accordance with the U.S. Sentencing Guidelines and associated statutory provisions, the Court should impose a substantial term of incarceration – at offense level 31, by the government’s calculation, the Guidelines call for 108-135 months – and the maximum available fine of $2,000,000.
The defendants are also appealing from the District Court’s judgment.