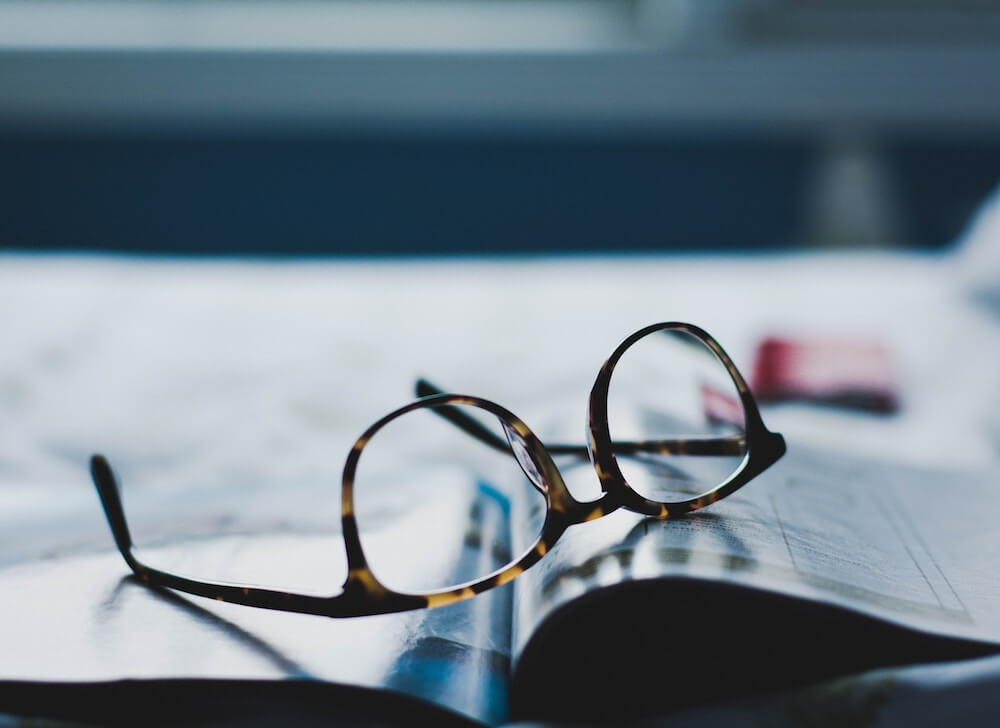 The SFO has confirmed that it had withdrawn the European Arrest Warrants against Joerg Vogt, Ardalan Gharagozlou, Kai-Uwe Kappauf and Stephane Esper.

There has been some development in the EURIBOR rigging case brought by the UK Serious Fraud Office (SFO). On June 10, 2020, the SFO confirmed that it had withdrawn the European Arrest Warrants against Joerg Vogt, Ardalan Gharagozlou, Kai-Uwe Kappauf and Societe Generale employee Stephane Esper. The investigations in relation to these individuals are now closed.
The SFO secured European Arrest Warrants against these individuals at a hearing at Westminster Magistrates’ Court in February 2016. Extradition was refused by the French and German courts.
In total, the SFO issued criminal proceedings against 11 individuals accused of manipulating the Euro Interbank Offered Rate (EURIBOR).
Two former EURIBOR traders were convicted of conspiracy to defraud following a trial in 2018.
Christian Bittar, former Principle Trader at Deutsche Bank, pleaded guilty in March 2018. He was sentenced to five years, four months imprisonment. He was also ordered to pay the SFO’s full costs of £799,957 and a confiscation order of £2.5 million.
Philippe Moryoussef, formerly of Barclays Bank, was found guilty on 29 June 2018 by a jury. He was sentenced to eight years imprisonment. In December 2018, Moryoussef was ordered by the court to pay a confiscation order of £77,354.26 within three months, or face a further custodial sentence of 3 years.
Former Deutsche Bank employee Achim Kraemer, was found not guilty on June 29, 2018 by a jury.
The jury could not reach verdicts on three other defendants, Carlo Palombo, Colin Bermingham and Sisse Bohart, all formerly of Barclays Bank. The SFO sought a retrial and this began on January 14, 2019.
Carlo Palombo was convicted and Sisse Bohart was acquitted by a jury on 26 March 2019. Colin Bermingham was convicted on 28 March 2019.
Palombo and Bermingham were sentenced at Southwark Crown Court on 1 April 2019 to 4 and 5 years respectively. Both will face a further hearing to determine costs and proceeds of crime action.
The investigation into EURIBOR was instigated as a result of the SFO’s broader investigation of the manipulation of the London Interbank Offered Rate (LIBOR).