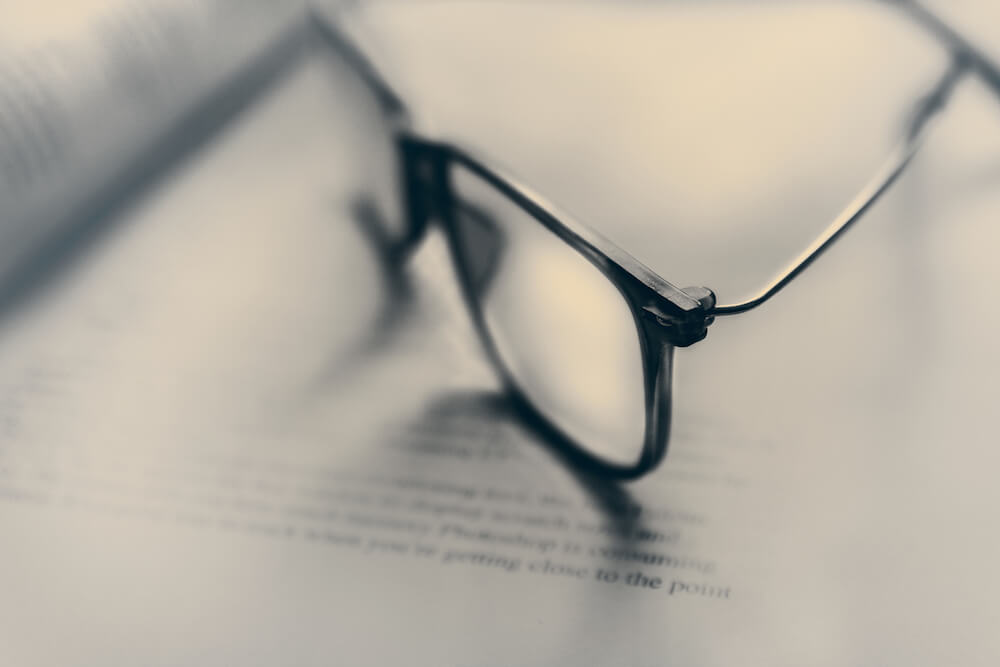 The Financial Conduct Authority has found that, between 2008 and 2010, Tullett Prebon’s Rates Division had ineffective controls around broker conduct.

The UK Financial Conduct Authority (FCA) today announces that it has fined Tullett Prebon (Europe) Limited £15.4 million over the firm’s failure to conduct its business with due skill, care and diligence, failing to have adequate risk management systems and over its failure to be open and cooperative with the regulator.
Following an investigation, the FCA found that, between 2008 and 2010, Tullett Prebon’s Rates Division had ineffective controls around broker conduct. Lack of effective controls allowed improper trading to take place, including ‘wash’ trades which resulted in unwarranted and unusually high amounts of brokerage for the firm.
Senior management wrongly believed sufficient systems and controls were in place, when in fact, systems and controls were not used or directed effectively, the FCA explains. Red flags of broker misconduct and opportunities to probe were missed. For instance, when the firm made inquiries of one broker about the basis for inordinately high brokerage on one trade the broker responsible said ‘you don’t want to know’ and no steps were taken to identify the reasons, let alone whether they were appropriate.
Tullett Prebon also breached Principle 11 of the FCA’s Principles for Businesses by failing to be open and cooperative with the FCA. This breach occurred between August 2011 and October 2014 and related to the FCA’s request to Tullett Prebon in August 2011 for broker audio tapes. Although Tullett Prebon had the majority of the audio that the FCA required, they failed to produce the audio to the FCA until 2014. Tullett Prebon initially provided an incorrect account as to how the audio had been discovered.
Tullett Prebon agreed to resolve this matter and, hence, qualified for a 30% discount under the FCA’s settlement discount scheme. Without this discount, the fine would have been £22 million.
Commenting on the FCA’s announcement, Nicolas Breteau, Chief Executive Officer of TP ICAP said:
“We are pleased to put this historical matter behind us. None of the individuals involved in the relevant broking activities remain with our firm, which has long since taken the opportunity to significantly enhance its systems and controls to comply with regulatory expectations.”