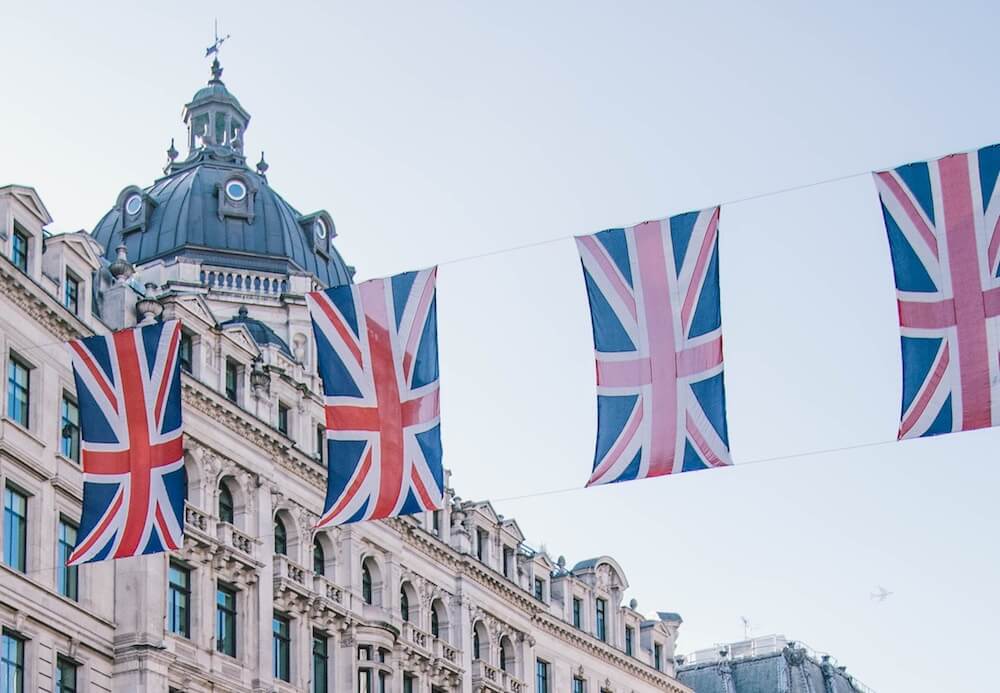 The Government intends to legislate to amend existing regulatory framework in order to ensure that, by end-2021, the FCA has the appropriate regulatory powers to manage any wind-down period prior to eventual LIBOR cessation.

Rishi Sunak, the Chancellor of the Exchequer, today published a written statement regarding benchmarks regulation.
The Working Group on Sterling Risk-Free Rates (RFRWG), the Financial Conduct Authority (FCA) and the Bank of England had earlier this year made statements relating to LIBOR transition. These statements underline the need for firms to continue to migrate away from LIBOR as a reference in their financial contracts and reiterate that firms cannot rely on the benchmark’s continued publication as the current voluntary agreement between the FCA and LIBOR panel banks will expire after end-2021. The Government has followed these and related global regulatory developments closely.
The Government notes that it is in the interests of financial markets and their customers that the pool of contracts referencing LIBOR is shrunk to an irreducible core ahead of LIBOR’s expected cessation, leaving behind only those contracts that genuinely have no or inappropriate alternatives and no realistic ability to be renegotiated or amended. The Government recognises, however, that legislative steps could help deal with this narrow pool of ‘tough legacy’ contracts that cannot transition from LIBOR.
Unlike many jurisdictions, the UK has an existing regulatory framework for critical benchmarks such as LIBOR. The Government therefore intends to legislate to amend and strengthen that existing regulatory framework. The legislation will ensure that, by end-2021, the FCA has the appropriate regulatory powers to manage and direct any wind-down period prior to eventual LIBOR cessation in a way that protects consumers and/or ensures market integrity.
The Government plans to amend the UK’s existing regulatory framework for benchmarks to ensure it can be used to manage different scenarios prior to a critical benchmark’s eventual cessation. In particular, the Government will introduce amendments to the Benchmarks Regulation 2016/1011 as amended by the Benchmarks (Amendment) (EU Exit) Regulations 2018 (the ‘UK BMR’), to ensure that FCA powers are sufficient to manage an orderly transition from LIBOR.
The Government also intends to extend the circumstances in which the FCA may require an administrator to change the methodology of a critical benchmark and clarify the purpose for which the FCA may exercise this power. New regulatory powers would enable the FCA to direct a methodology change for a critical benchmark, in circumstances where the regulator has found that the benchmark’s representativeness will not be restored and where action is necessary to protect consumers and/or to ensure market integrity.
The Government aims to take these measures forward in the forthcoming Financial Services Bill.
The FCA welcomed the Government’s announcement and said that it will publish statements of policy on its approach to potential use of these powers following further engagement with stakeholders in the UK and internationally. Consistent with the transition to the risk-free rates (RFRs) that have been chosen in each of the LIBOR currency jurisdictions and supported by authorities in those jurisdictions, the FCA will seek stakeholder views on possible methodology changes that are based on those RFRs.
The FCA will also seek views on the consensus already established in international and UK markets on a way of calculating an additional fixed credit spread that reflects the expected difference between LIBOR and risk-free interest rates.
As the Government has noted in today’s statement, regulatory action to change the LIBOR methodology may not be feasible in all circumstances, for example where the inputs necessary for an alternative methodology are not available in the relevant currency. Even if regulatory action to change the methodology enabled by the legislation is feasible, parties who rely on such action will not have control over the economic terms of that action. Any such methodology change may also be unable exactly to replicate the preferred structures expected to prevail in the new markets based on the RFRs.