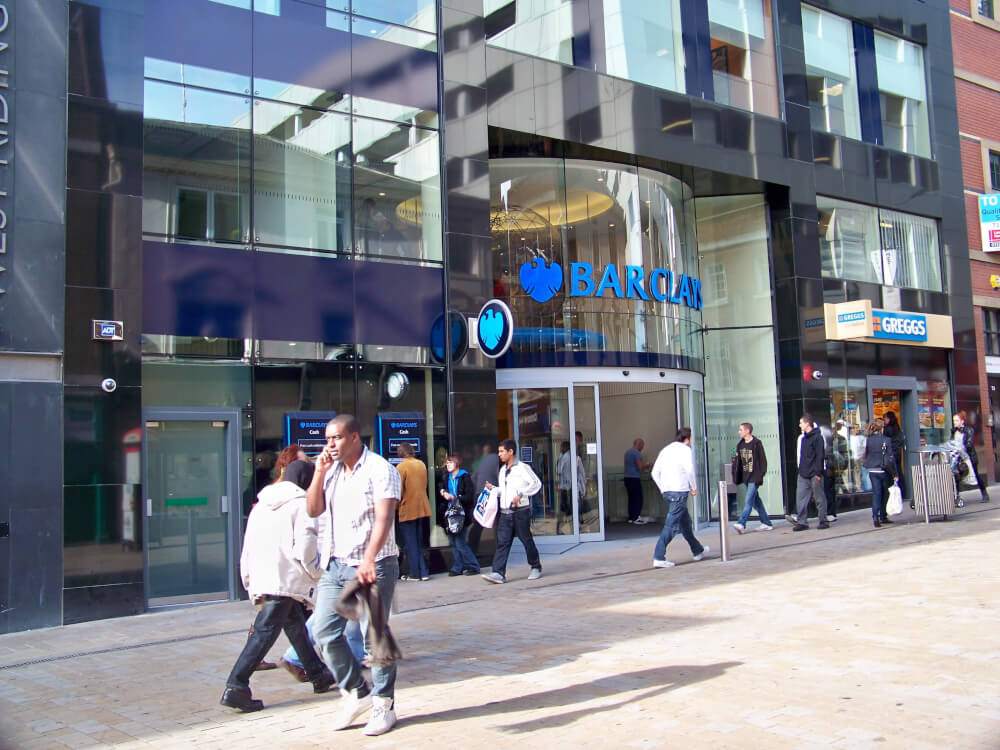 Two former Barclays bankers convicted for manipulating the Euro Interbank Offered Rate (EURIBOR) have been ordered to pay over £1.2 million in confiscation orders and costs, the UK Serious Fraud Office (SFO) has announced.
HHJ Gledhill ordered Colin Bermingham to pay prosecution costs of £300,000, within 24 months and ordered Carlo Palombo to pay prosecution costs of £725,000 within 24 months. Mr Palombo will also have to pay a confiscation order of £182,000 within three months, or he will face a 30 month default sentence.
The judge issued the orders over a three day hearing at Southwark Crown Court, which concluded late on March 4, 2020.
Mr Palombo and Mr Bermingham are currently serving respective prison sentences of four and five years for their role in the conspiracy to manipulate interest rates at the height of the financial crisis, after being found guilty in March 2019.
Palombo, former Barclays Vice President of Euro Rates, and Bermingham, former Managing Director at Barclays, have been found to have conspired together with former Principal Trader at Deutsche Bank, Christian Bittar and former Barclays Director Phillipe Moryoussef to submit false or misleading EURIBOR submissions to change the published rate and benefit their positions.
Christian Bittar and Phillipe Moryoussef were convicted of and sentenced for the same conspiracy in July 2018.
The SFO explains that the bankers regularly discussed preparations to manipulate the rate and spoke of the importance of successfully rigging the rates. In an October 2006 email, for example, Moryoussef urged Palombo to raise the rate – “We have 2 billion on that date. We definitely have to make one BP (basis point) on that fixing. Good luck”.