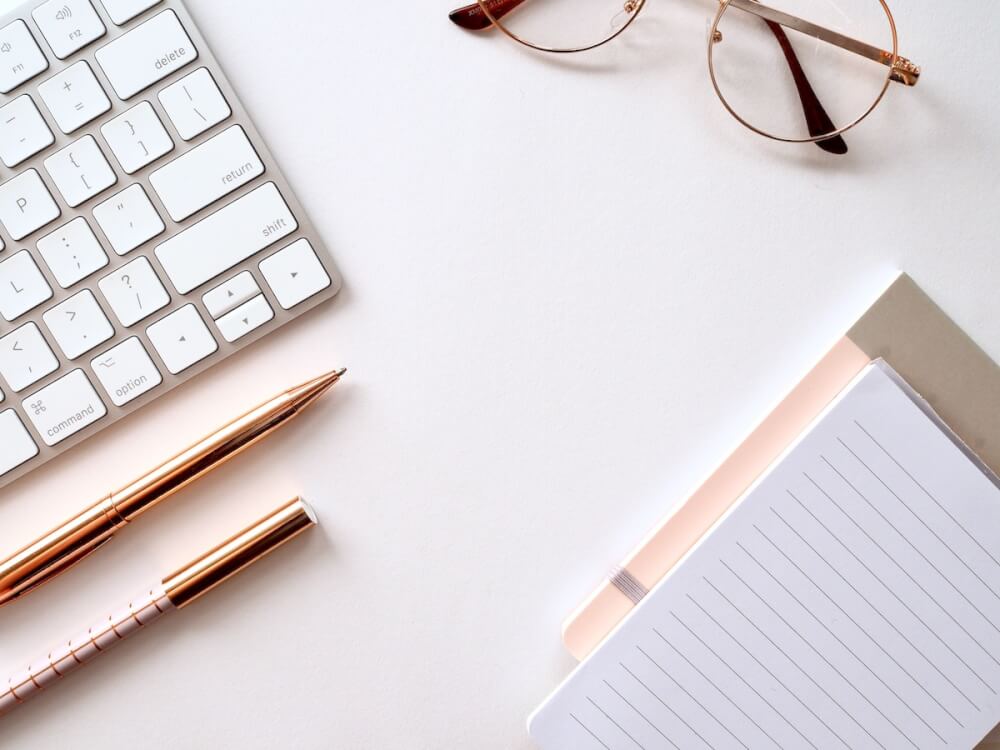 The Institutional Services business had good momentum with full year revenues of £75 million, up 23% on a reported basis compared to 2018.