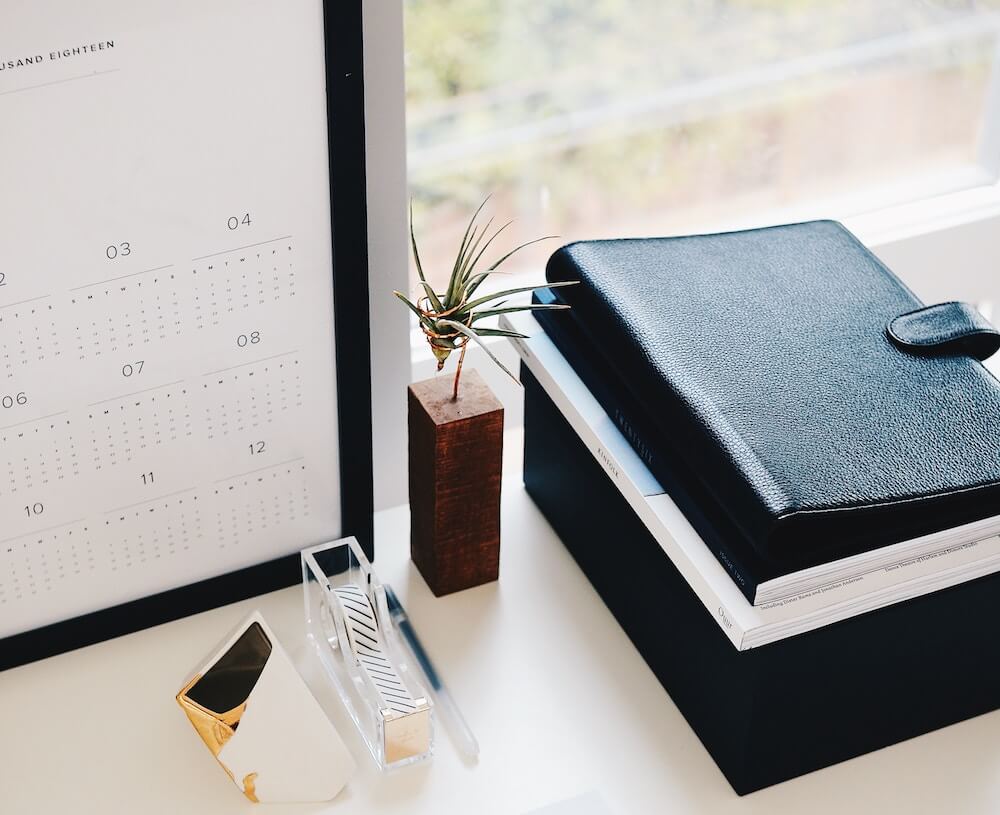 Institutional Services revenue grew by 38% in the quarter to end-September 2019, on the back of new hires and expansion of client base.

In terms of outlook, TP ICAP reiterated its previous guidance. In the face of the robust performance in the third quarter, the full year guidance of low single-digit revenue growth on a constant currency basis for 2019 remains unchanged.
The company also highlighted current geopolitical uncertainties which may have an impact on transaction volumes in the fourth quarter.