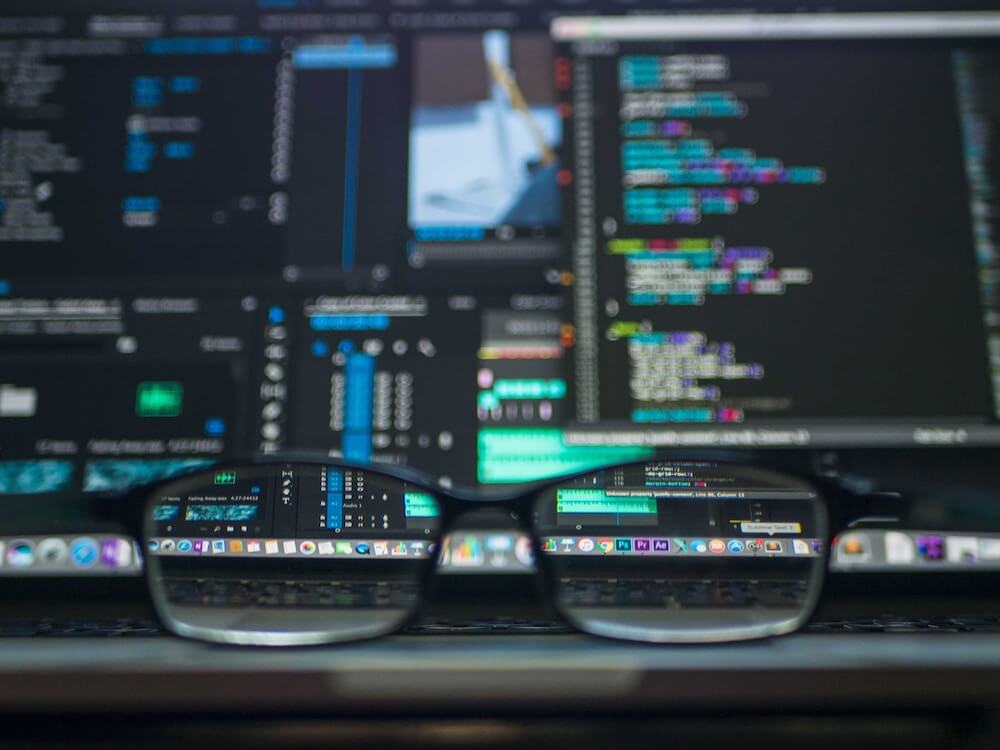 Judge Victor Marrero finds the CFTC has shown that Woolfenden exercised supervisory control over employees in the United States and that the New York Southern District Court has jurisdiction over him.

Jeremy Wolfenden, former Global Head of Emerging Markets of TFS-ICAP, has failed to nix a complaint launched against him by the United States Commodity Futures Trading Commission (CFTC).
On November 20, 2019, Judge Victor Marrero of the New York Southern District Court issued an order denying Wolfenden’s motion to dismiss.
As FinanceFeeds reported, the CFTC has provided a set of documents as evidence that Woolfenden had contacts with US brokers and was aware of illicit practices known as flying & printing. Although the defendant had argued against the Court using this exhibits, Judge Marrero disagreed.
In the order issued on Wednesday, the Judge notes that the CFTC’s allegations against Woolfenden sufficiently establish a prima facie showing that specific jurisdiction is warranted. The CFTC alleges that Woolfenden supervised, controlled, and communicated with TFS-ICAP brokers in the United States and the United Kingdom who “flew prices” and “printed trades” in the course of business directed towards TFS-ICAP New York-based clients.
Based on his alleged role as described in the Complaint and the record, the Court said it was persuaded that Woolfenden’s dealings rise to the level of minimum contacts with the forum in the United States and support the Court’s exercise of personal jurisdiction over him.
The Judge also said that the CFTC’s exhibits provide additional support for the allegations in the Complaint that Woolfenden exercised supervisory control over employees in the United States.

A phone conversation between Woolfended and John Ward, a TFS-ICAP FX options broker based in NY at the time of the chat.

The CFTC further alleges in the Complaint that Woolfenden was well aware of the flying and printing practices in New York and did not take action to stop it. The Complaint quotes two messages from July 2014 to Woolfenden from a New York-based broker expressing concern about how much flying and printing was occurring. Woolfenden responded that the broker made a valid point and forwarded the email to Dibbs. The Complaint also quotes one message from January 2015 from the same broker offering to print and fly more aggressively, and another message from June 2015 referring again to the LATAM desk’s practice of flying prices.
Other exhibits provide strong support for these allegations and show Woolfenden acknowledging the practices of flying and printing and while the exchanges in the exhibits do not appear to be specific to trading in the United States, they are more than sufficient to show that Woolfenden was aware of the practices, the Court concluded.
Let’s recall that, according to the CFTC Complaint, from approximately 2008 through 2015, brokers at TFS-ICAP offices in the United States and the United Kingdom attempted to deceive and deceived their clients by engaging in the practices of communicating to them fake bids and offers and fake trades in the foreign exchange options market. The CFTC Complaint alleges that the practices, known as “flying prices” and “printing trades”, were a core part of TFS-ICAP’s broking business.