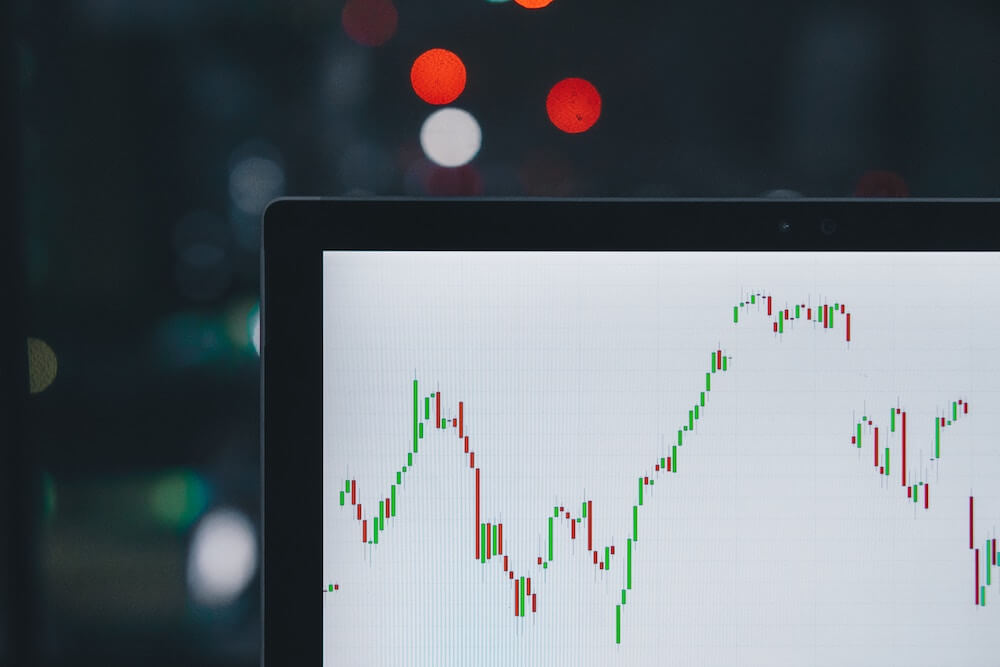 The defendants will have until February 21, 2020 to file their responses to the CFTC complaint charging them with fraud.

The lawsuit targeting TFS-ICAP, the Chief Executive Officer, Ian Dibb, and the Head of Emerging Markets broking, Jeremy Woolfenden, continues at the New York Southern District Court, with some deadlines determined earlier today.
Judge Victor Marrero has granted a request by the defendants regarding the deadline for replying to the complaint by the Commodity Futures Trading Commission (CFTC) against them. The time for the defendants to answer or otherwise move with respect to the complaint in this action is now extended to February 21, 2020.
The defendants requested the Court to set this deadline due to three reasons. First, there is a pending Motion to Dismiss Count III  of the Complaint, the outcome of which could impact each of the defendants’ answer. Secondly, counsel for Ian Dibb is presently preparing for a federal criminal trial that is scheduled to begin on January 6, 2020 and last for multiple weeks. Lastly, the extension is seen to enable the parties to continue settlement discussions that could resolve the matter as to all defendants without the time and expense required to prepare an answer.
Let’s recall that, according to the CFTC Complaint, from approximately 2008 through 2015, brokers at TFS-ICAP offices in the United States and the United Kingdom attempted to deceive and deceived their clients by engaging in the practices of communicating to them fake bids and offers and fake trades in the foreign exchange options market. The CFTC Complaint alleges that the practices, known as “flying prices” and “printing trades”, were a core part of TFS-ICAP’s broking business.
In November, the Court issued an order denying the motion to dismiss filed by Jeremy Woolfenden. The motion by Ian Dibb to strike a part of the complaint is pending before the Court.
In its response to Dibb’s arguments, the CFTC stressed that its complaint alleges that brokers at TFS-ICAP routinely reported fake, non-bona fide FX Options transactions on TFS-ICAP’s electronic trading platform. Specifically, the Complaint alleges that, among other things, TFS-ICAP brokers used TFS “aliases” to match bids and offers on the platform to make it appear to clients that trades had occurred at particular prices (or “levels”) when such trades had not actually occurred. Moreover, the Complaint alleges that TFS-ICAP also flashed fake trades when a trader aggressed upon a flown TFS price, behind which there was no actual counterparty.
In its action, the CFTC seeks, inter alia, disgorgement of benefits from violations of the Commodity Exchange Act and CFTC Regulations, civil monetary penalties, registration bans, and permanent injunctions against future violations of federal commodities laws, as charged.