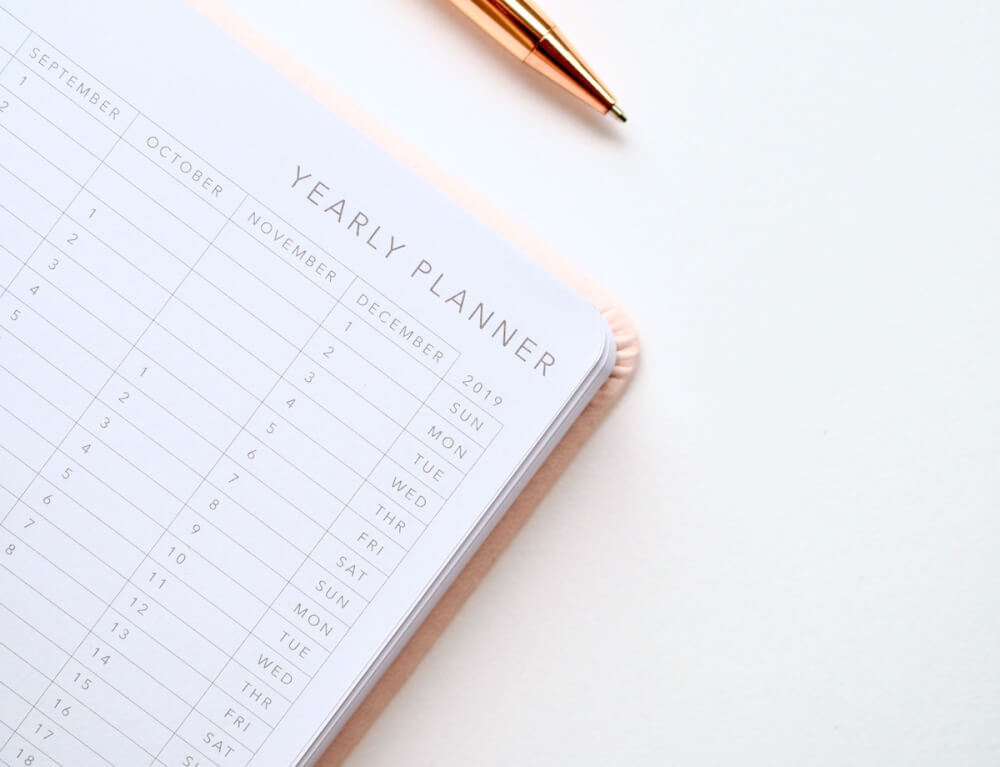 The Department of Justice has secured another stay extension in a civil lawsuit brought by consumers and end-user businesses against leading banks.