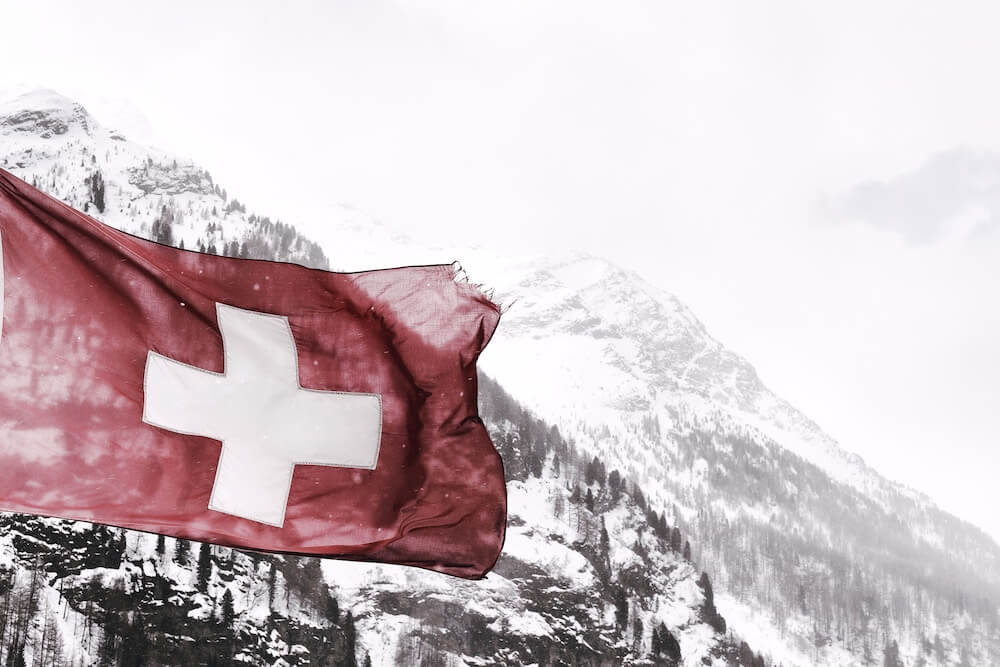 Inadequate preparation for the replacement of LIBOR interest rates, including Swiss franc LIBOR, represents a key risk, according to the Swiss regulator.

The Swiss Financial Market Supervisory Authority (FINMA) has earlier today published its Risk Monitor. The report provides an overview of what FINMA believes are the most important risks currently facing supervised institutions and describes the resulting focus of its supervisory activity. Among the main risks, according to the regulator, are those related to the discontinuation of LIBOR.
LIBOR benchmark interest rates continue to be widely used in financial instruments, FINMA notes. Inadequate preparation for the replacement of LIBOR interest rates (envisaged by the end of 2021), including Swiss franc LIBOR, hence represents a key risk.
FINMA has identified three specific risks in connection with the replacement of LIBOR interest rates: legal risk, valuation risk and risks in connection with operational readiness.

The consequences of LIBOR replacement without proper preparation in the marketplace could be far-reaching. Discussions with banks and auditors have shown that the discontinuation of LIBOR will have major impact on supervised institutions due to the high transaction volumes involved and the wide-ranging technical interlinkages.
Moreover, analysis based on institutions’ FINMA-mandated self-assessments show that the majority of banks are still well behind schedule in their efforts to prepare for the replacement of LIBOR. Last but not least, despite some progress, there has been limited adoption of alternative benchmark interest rates so far.
The smooth shift away from LIBOR remains among the key priorities for UK regulators too. In a recent speech, Edwin Schooling Latter, Director of Markets and Wholesale Policy at the UK Financial Conduct Authority (FCA), outlined the next steps in transitioning away from LIBOR.
At this stage, Mr Latter admitted, the FCA does not know precisely how the LIBOR ‘end-game’ will play out. It may be that for all 35 LIBOR currency-tenor pairs a final cessation date can be announced comfortably in advance, and transition away from each of these rates can be substantially completed in an orderly manner before then.
The FCA has warned that firms must not assume LIBOR will continue beyond end-2021 even if transition is not substantially complete.