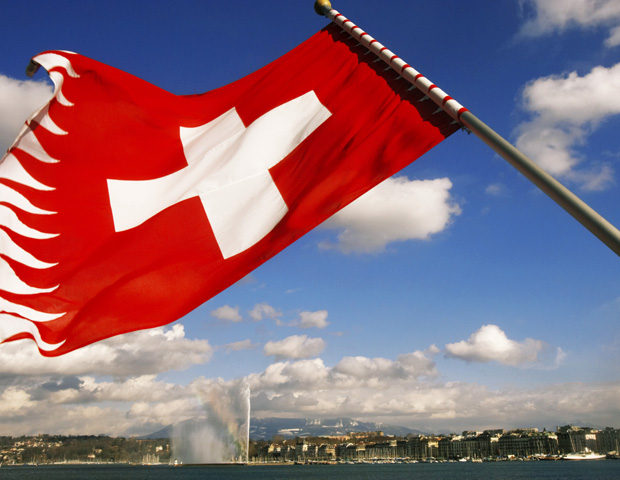 Switzerland’s Competition Commission (COMCO) has earlier today announced the imposition of a total fine of CHF 90 million on a number of major banks over anti-competitive arrangements in the FX market. COMCO has concluded amicable settlements and imposed fines of around CHF 90 million.

Traders of Barclays, Citigroup, JPMorgan, Royal Bank of Scotland (RBS) and UBS participated in the «Three way banana split» cartel from 2007 to 2013. Participants in the «Essex express» cartel (from 2009 to 2012) were traders of Barclays, MUFG Bank, RBS and UBS. The coordination of certain G10-currencies took place in chatrooms.

The banks have committed not to conclude such agreements in the future.

Some the banks has benefited from the leniency program resulting in a reduction of the fine. UBS was not fined as it revealed the cartels to the competition authorities first.

An investigation is to be continued against Credit Suisse in the ordinary procedure. COMCO has closed its investigation against Bank Julius Bär & Co. AG and Zürcher Kantonalbank.

The decision of the Swiss authorities is announced less than a month after the European Commission imposed a €1.07 billion fine on Barclays, The Royal Bank of Scotland (RBS), Citigroup, JPMorgan and MUFG over their participation in spot FX trading cartels.

UBS is an addressee of both decisions of the European Commission, but was not fined as it informed the Commission of the existence of the cartels.