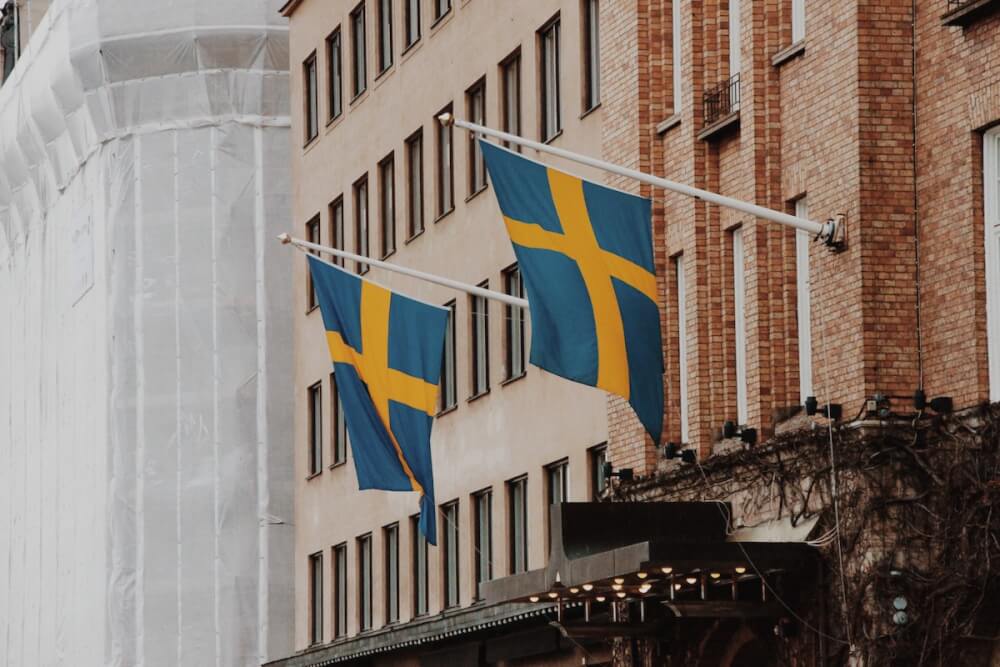 SFBF will bee responsible for adapting STIBOR to the requirements set out in the EU Benchmarks Regulation.

The Swedish Bankers’ Association has announced the transfer of the administration of the Swedish benchmark STIBOR to the Swedish Financial Benchmark Facility (SFBF). The Facility will be responsible for adapting STIBOR to the requirements set out in the EU Benchmarks Regulation.
Finansinspektionen will assess the application for authorisation of SFBF as administrator of STIBOR when it is submitted.
The Benchmarks Regulation (BMR), which came into effect on 1 January 2018, introduces new rules in the EU that include requirements concerning the governance and control of the processes for critical benchmarks. The European Commission decided in October 2018 to list STIBOR (Stockholm Interbank Offered Rate) in the register of critical benchmarks in accordance with the BMR. An application for authorisation as administrator for STIBOR must be submitted by the end of 2021.
Since 2013, the Swedish Bankers’ Association has had the overall responsibility for STIBOR. The Association’s STIBOR operations are currently conducted via a wholly-owned subsidiary, Financial Benchmarks Sweden. The Swedish Bankers’ Association has decided to transfer the administration of STIBOR to Swedish Financial Benchmark Facility (SFBF). SFBF is a newly formed, wholly-owned Swedish subsidiary of Global Rate Set Systems (GRSS), which is active in the administration and calculation of benchmarks in accordance with the BMR. SFBF will also receive the task to adapt STIBOR to the BMR.
Benchmark reforms have been ongoing for several years in a number of countries as part of international reform efforts. These efforts relate primarily to the transition to alternative risk-free reference rates but also include the adaptation of existing benchmarks to ensure that they provide a fair reflection and cannot be unduly influenced.
According to the transitional provisions in the BMR, an administrator may continue to provide an existing critical benchmark that, already before the application for authorisation has been decided, may be used by firms and organisations under FI’s supervision until the end of 2021.
The Swedish Bankers’ Association and Financial Benchmarks Sweden have agreed with SFBF that SFBF will take over the responsibility for the provision of STIBOR as of April 20, 2020, which is before SFBF plans to apply for authorisation as administrator of an adapted STIBOR. SFBF will thus become responsible for providing current STIBOR under the BMR’s transitional provisions already as of April 20, 2020, and up until FI has assessed SFBF’s application for authorisation to be an administrator of an adapted STIBOR.
If the application is approved, FI will conduct ongoing supervision of SFBF as an administrator of the adapted STIBOR in accordance with the requirements set out in the BMR.