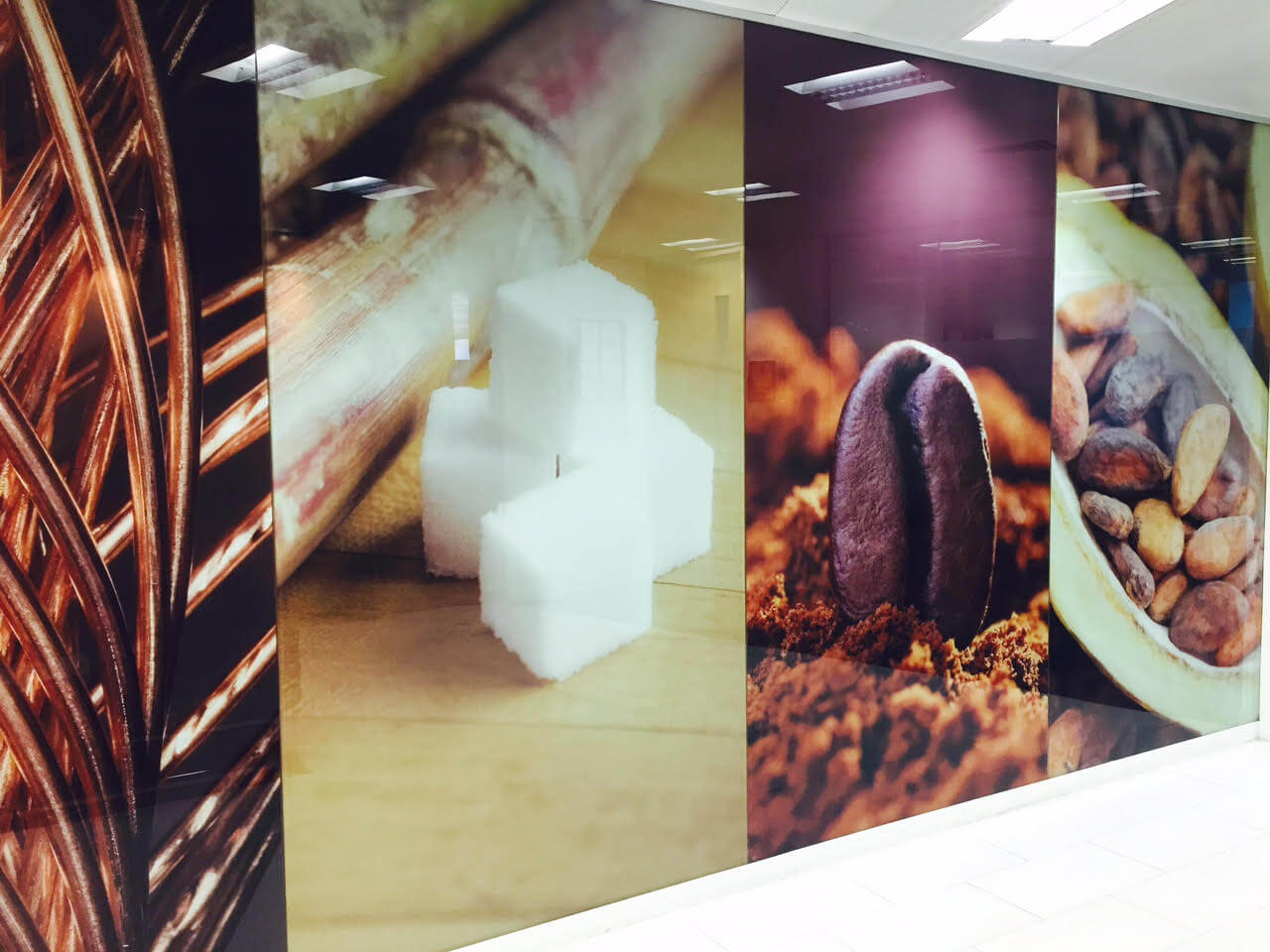 Attracting and maintaining high quality executive talent in the institutional FX sector is a key facet and cornerstone of the non-bank electronic trading business in general.

The London-based eFX division of French multinational commodities company Sucden has begun to select some highly qualified executive members of its sales team at its Fenchurch Street headquarters, the latest of which is Alan Amari, who joins the company in institutional eFX sales.

Sucden Financial, which was established in 1973 in London, is the electronic non-bank FX division of the Parisian commodities giant, and has for some years been a stable haven for long serving, experienced leaders.

During more recent times, however, the company had experienced an exodus of some of the main customer-facing fabric of its eFX division, as its Head of eFX Sales for EMEA Michael Davies left the company, and subsequently the entire FX industry after over 14 years, and colleagues Michael Bleys and Ayhan Gurcoglu moved to CFH to assume major roles in the B2B sales team at the rapidly growing institutional division of TradeTech Group.

The exodus of three widely renowned FX industry leaders created a degree of quiet at Sucden Financial, however the company has maintained its policy of attracting qualified professionals and has begun to rebuild its sales team by hiring from London’s banks and institutional entities.

Educated in Paris with a Batchelor’s degree in Sociology, Alan Amari joins the company as eFX Sales Executive, following the path of success paved by predecessor Michael Bleys.

Mr Amari had previously spent four years at Parabellum Markets, which has a degree of synergy with Sucden Financial as it is also a boutique ECN eFX brokerage which specializes in eFX spot execution and liquidity management.