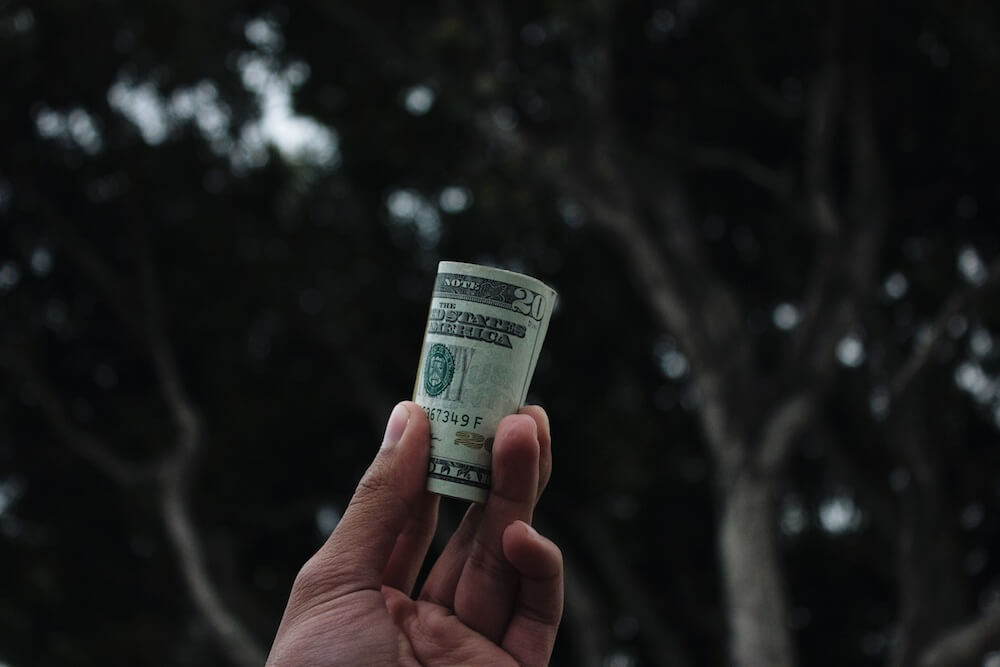 Standard Chartered took a $900 million provision which included these matters in the fourth quarter of 2018 and will take a further charge of $190 million in the first quarter of 2019.

Standard Chartered PLC (LON:STAN) has earlier today announced that it will pay a total of $947 million in monetary penalties to a number of U.S. Agencies and £102 million to the UK Financial Conduct Authority in order to resolve the previously disclosed investigations by the U.S. Department of Justice (DOJ), the Office of the District Attorney for New York County (DANY), the New York State Department of Financial Services (DFS), the Board of Governors of the Federal Reserve System and the U.S. Treasury’s Office of Foreign Assets Control and the FCA into its historical sanctions compliance and financial crime controls.

Let’s recall that Standard Chartered took a $900 million provision which included these matters in the fourth quarter of 2018 and will take a further and final charge of $190 million in the first quarter of 2019. The resolutions include no new compliance monitorships and the monitorships previously imposed by the DFS and the DOJ were terminated on December 31, 2018 and March 31, 2019, respectively.

The Group says that since 2012 it has made substantial investments in its financial crime compliance program and increased related headcount six-fold. It adds that it has made extensive changes to its Board, senior management and governance and established a Board Financial Crime Risk Committee, whose members include independent non-executive directors and external advisors with backgrounds in law enforcement and national security.

The Group has also significantly expanded its sanctions compliance teams and introduced stringent due diligence requirements for existing and new clients. Other improvements to the Group’s financial crime compliance include: mandatory annual training for all staff on sanctions, anti-money laundering and anti-corruption; new technology including artificial intelligence and machine learning to support its screening and investigations processes; and the establishment of a dedicated cyber financial crime intelligence unit in the U.S.