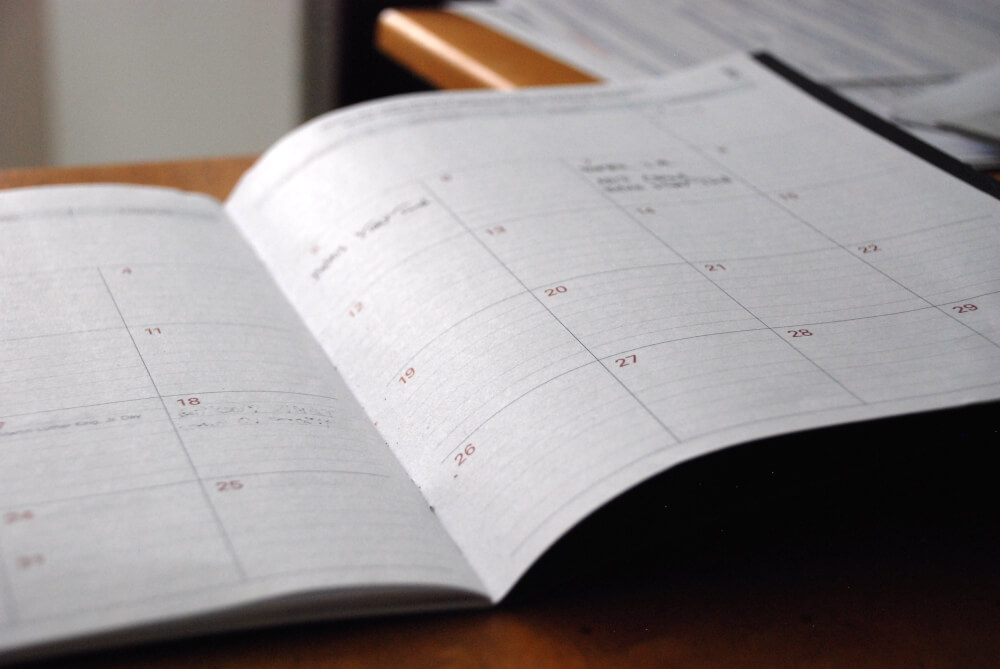 The sentencing of Akshay Aiyer, convicted for his participation in an antitrust conspiracy to manipulate prices for emerging market currencies in the Forex market, has been rescheduled for September 17, 2020.

There has been another rescheduling of the sentencing in the criminal case against Akshay Aiyer, a former currency trader at JPMorgan convicted for his participation in an antitrust conspiracy to manipulate prices for emerging market currencies in the Forex market.
On July 1, 2020, Judge John G. Koeltl of the New York Southern District Court signed an order adjourning the sentencing to September 17, 2020. The sentencing was previously set for July 10, 2020.
Let’s recall that, in November 2019, a jury found Akshay Aiyer guilty of knowingly entering into and participating in a conspiracy to fix prices and rig bids of currencies from Central and Eastern Europe, the Middle East, and Africa (CEEMEA currencies). He was found to have conspired with Christopher Cummins, Jason Katz, and Nicholas Williams to manipulate the FX market. They rigged bids to customers and coordinated their trading in the interdealer market to push price in their favor, and to the disadvantage of others in the market. The list of those affected includes pension funds, college savings funds, foundations, mutual funds, and retirement accounts.
Aiyer and the US Government have different views on the appropriate sentence. According to Aiyer, he should get a non-custodial sentence. The Government pushes for a prison sentence.
The United States Probation Office calculates the total offense level to be 21 and Aiyer’s Criminal History Category to be I. This results in a Guidelines sentence of 37–46 months of imprisonment, 1–3 years of supervised release, a fine of $20,000–$1,000,000, and a mandatory special assessment of $100. Because the applicable Guidelines range is in Zone D of the Sentencing Table, the defendant is ineligible for probation. The Government agrees with the Guidelines calculations.
In accordance with the Guidelines, the Court should impose a term of imprisonment of 37 to 46 months, a significant fine, and a mandatory special assessment, the Government says.
A term of imprisonment is seen by the Government as the appropriate way to hold Aiyer accountable for his criminal conduct and disregard for the rule of law. It is also seen as a way to serve to deter other traders driven by greed who may be tempted to cheat the system and follow in his footsteps.