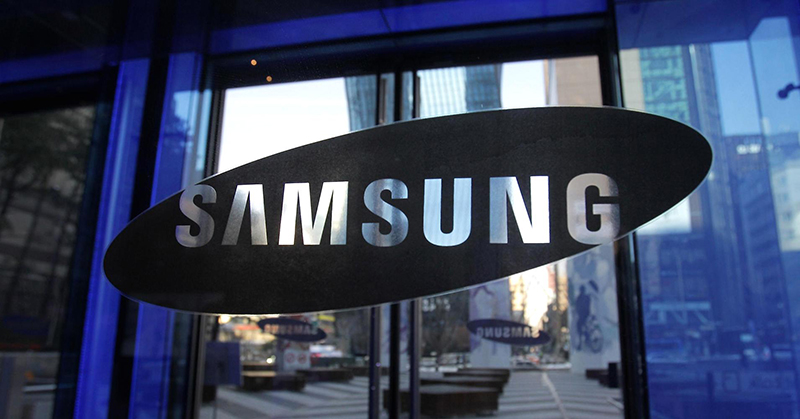 In 2018, Samsung became one of the worst-performing tech corporations, with over $38 billion having emerged from its shares. Its major competitors are Apple, Microsoft, and Huawei.

Last year, the South Korean tech king lost as many as 11% of its shares, being oppressed by numerous opponents from the USA and other countries. Among them, there are Apple, Amazon, and Microsoft, as well Huawei, Xiaomi, and Micromax. The smartphone market has become highly competitive, and it’s much harder for today’s manufacturers to sell their goods. 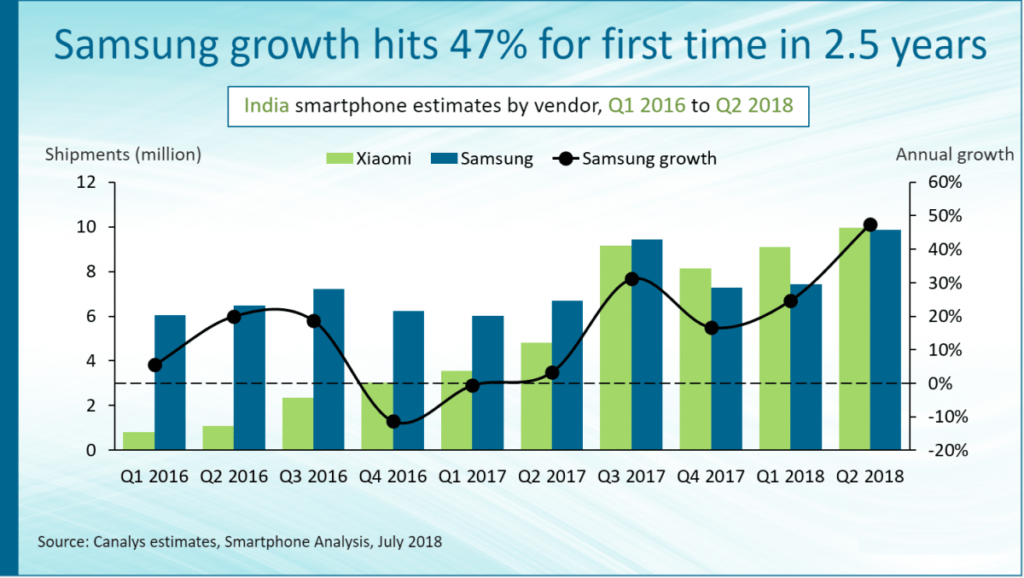 Samsung Stock Prices in the Conditions of Increased Business Struggle

Experts distinguish several reasons for the manufacturer’s stock price depreciation, among which are: 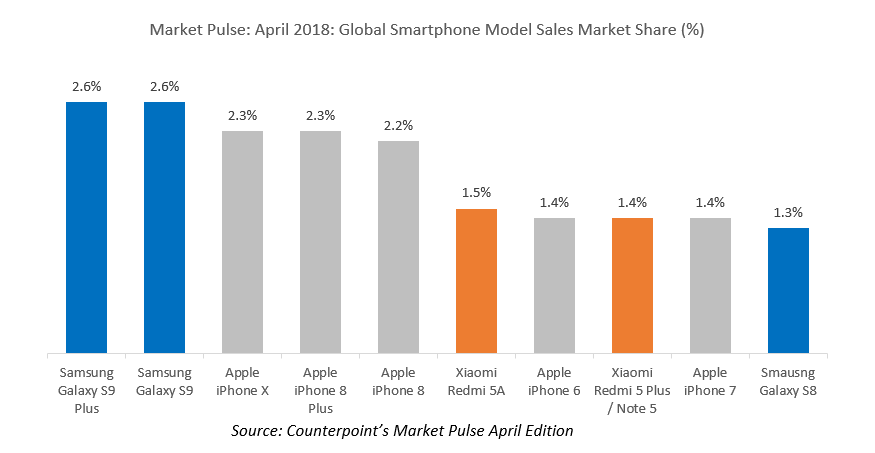 What to Expect from Samsung Stock Prices?

Experts say the tech giant has pretty good prospects to restore its financial capacity. Currently, the organization is estimated as a “strong buy” in 12 ratings and as a “hold” in 24 ratings. Its planned average price on the stock amounts to over $66,327. In order to reach this really impressive figure, the company will surely introduce a new product, be it a smartphone or whatever else.

Besides, at the end of 2018 Samsung announced that it’s going to invest $22 billion into a number of new courses of development, such as artificial intelligence and 5G mobile web technology. The producer is planning to curtail the production of organic light-emitting diode panels, used by Apple in the process of iPhone X manufacture. The thing is that the display panel division’s revenues decreased by 27% this year.