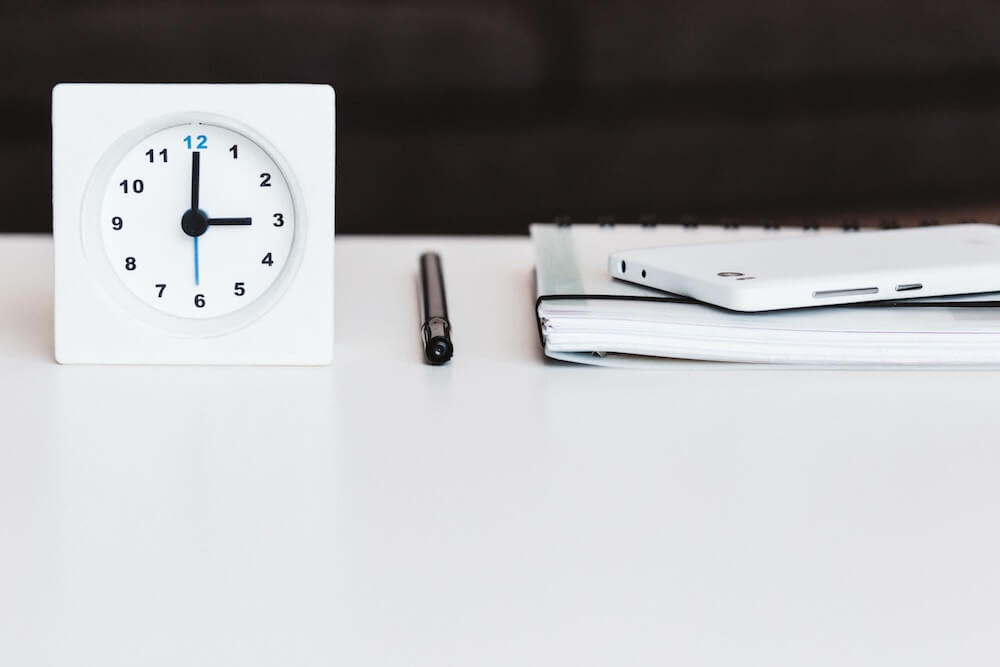 The plaintiffs in a lawsuit targeting banks like JPMorgan and Citi note that discovery may now proceed as Akshay Aiyer was convicted of price-fixing.

Following numerous extensions of the discovery stay in a Forex benchmark rate fixing case targeting some of the world’s biggest banks, the plaintiffs are now seeking to put an end to the delays.
On November 22, 2019, the plaintiffs in the case captioned Nypl v. JP Morgan Chase & Co. et al (1:15-cv-09300) filed a motion with the New York Southern District Court asking that the Court lifts the prolonged stay on testamentary discovery.
In particular, the plaintiffs note that the last case which has been delaying the testamentary discovery has resulted in a guilty verdict. The case is the one against Akshay Aiyer, a former JP Morgan Forex trader. Aiyer was convicted of conspiring to fix prices and rig bids in Central and Eastern European, Middle Eastern and African (CEEMEA) currencies, which were generally traded against the USD and the EUR, from at least October 2010 through at least January 2013.
The plaintiffs in the Nypl case argue that this is the last trial of the Department of Justice (DOJ) concerning the price-fixing of the currency exchange rates. Accordingly, the Nypl Plaintiffs request a pre-motion conference on December 10, 2019, regarding lifting of the stay on testamentary discovery, in particular the depositions of the signatories of the Plea Agreements and Deferred Prosecution Agreement and the persons most knowledgeable about those Plea Agreements and Deferred Prosecution Agreement.
Under the terms of the stay granted in June 2018, depositions and interviews of current and former employees of Citibank, JPMorgan Chase, Barclays, RBS, UBS, BNP Paribas, and HSBC, are stayed. The stay bars depositions of signatories to the May 2015 corporate plea agreements, which plaintiff counsel in the case at hand has proposed to take.
The plaintiffs had previously indicated their intentions to take depositions from senior executives of HSBC, UBS, Barclays, Citi, JPMorgan and NatWest.
This action is brought on behalf of a putative class of consumers and end-user businesses alleging that they paid inflated foreign currency exchange rates caused by an alleged conspiracy among the defendant banks to fix prices of FX benchmark rates in violation of Section 1 of the Sherman Antitrust Act, 15 U.S.C. sec. 1 et seq.
The lawsuit targets major banks like JPMorgan Chase & Co. (NYSE:JPM), JPMorgan Chase Bank, N.A., Barclays Capital, Inc., Citibank, N.A., Citigroup Inc (NYSE:C), Bank of America Corp (NYSE:BAC), Bank of America, N.A, HSBC Bank USA, N.A., HSBC North America Holdings, Inc, The Royal Bank of Scotland plc (now known as NatWest Markets plc), and UBS AG.