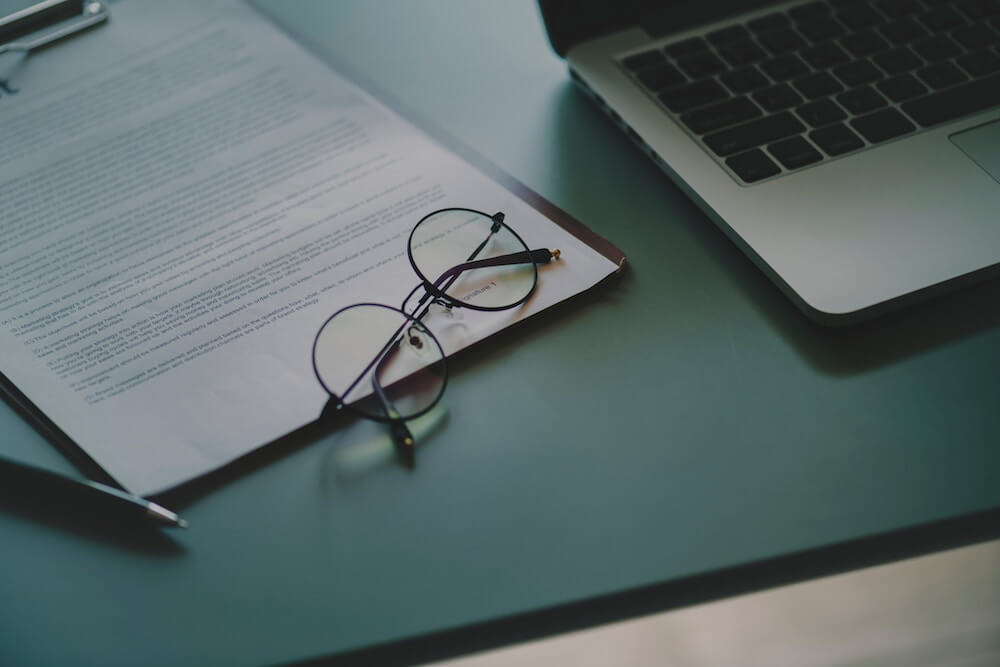 Pershing Securities Australia Pty Ltd (PSAL) has pleaded guilty at the Downing Centre Local Court in Sydney to mishandling client monies, the Australian Securities and Investments Commission (ASIC) announced.
As FinanceFeeds readers may recall, back in December 2019, ASIC accused Pershing Securities Australia of breaching client money obligations, and the company accepted additional license conditions imposed by the regulator.
PSAL is the first company in Australia to face criminal prosecution for breaching client money provisions, which aim to protect the interests of AFS licensee clients by ensuring that client money is kept separate from licensee money.
In particular, PSAL pleaded guilty to:

Each offence carries a maximum penalty of 250 penalty units (approximately $45,000).
In addition, PSAL admitted guilt to a third s993B(1) breach that took place on August 21, 2017. As part of the plea, PSAL will not be sentenced on this breach but it will be taken into account during sentencing for the above charges.
Client money is money paid to a financial services licensee in connection with a financial service that has been provided, or will or may be provided, or in connection with a financial product. Client money must be paid into a client money account and AFS licence holders can only make payments out of a client money account as specified by the Corporations Regulations.
The matter has been listed for sentence on July 27, 2020.
On top of keeping separate client money from money belonging to licensees, the client money provisions also protect the interests of clients of AFSL licensees by ensuring that: