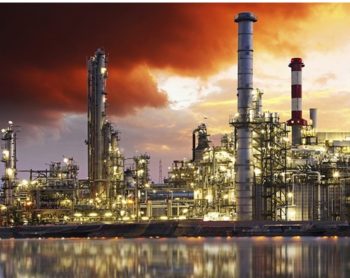 In 2018, the average price of crude oil kept at the level of $74 per barrel, but the next year should be marked with a minor growth of the black gold’s value. What are the predictions of analysts and corporations?

Why did we face cost spikes recently?

In September 2018, the fuel cost hit the threshold of $81.20/b beating the May 10th rate of $80/b. Half a year ago, the spike happened due to the US tearing the settlement with Iran (it concerned the nuclear contract). In September, investors were sure that US measures taken against Iran and problems in South America may lead to the lack of fuel stock. However, OPEC claimed it will keep the production at the current pace.

Predictions for both types of crude oil

There are two kinds of crude oil that influence the other black gold types’ prices. While West Texas Intermediate oil serves as the basic resource for the USA, Brent North Sea oil defines the global fuel cost. 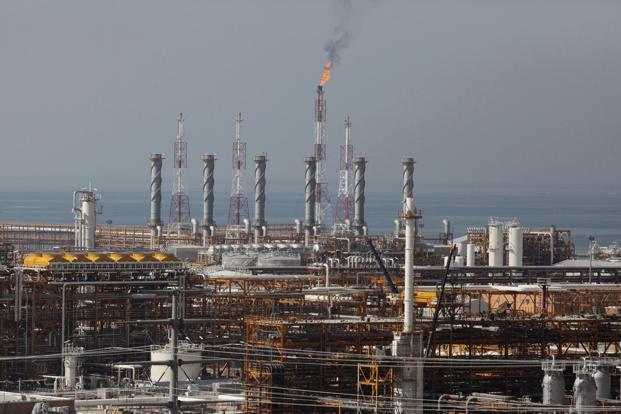 WTI is some $6 cheaper than Brent cost (three years ago, they differed by $2 only). This situation stayed the same until the Congress canceled the 40-years prohibition on US oil exports. Judging by the current forecast, WTI should stay in the range from $56 to $85 per barrel in December 2018.

What are the main forecasts?

There are many cases for oil value to fluctuate. Mostly, it happens due to the volatile resource supply, so the seasonal changes and predictions don’t apply. The oil industry is altering dramatically: we witness how alternative fuels become more demanded, Saudi Arabia has become one of the major players on the market, and OPEC adjusts its production policy. A lot depends on the market players and volume of exported production. Thus, pricetag isn’t expected to rise dramatically unless the USA starts exporting more fuel.