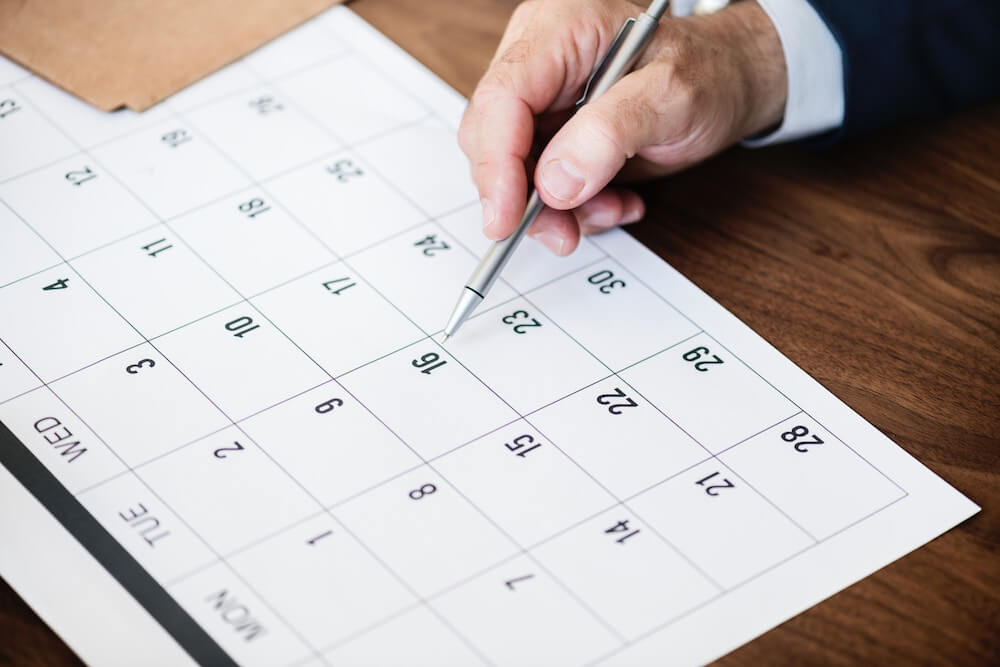 All fact discovery in the lawsuit which targets some of the world’s biggest banks is set to be completed by June 1, 2020.

About a month after Judge Lorna G. Schofield of the New York Southern District Court agreed to lift the discovery stay in an FX benchmark rate fixing case targeting some of the world’s major banks, the Court has approved the case management plan.
On January 13, 2020, the Court issued an order regarding some important deadlines in this lawsuit, which is brought on behalf of a putative class of consumers and end-user businesses alleging that they paid inflated foreign currency exchange rates caused by an alleged conspiracy among the defendant banks to fix prices of FX benchmark rates in violation of Section 1 of the Sherman Antitrust Act, 15 U.S.C. sec. 1 et seq. The action targets major banks like JPMorgan Chase & Co. (NYSE:JPM), JPMorgan Chase Bank, N.A., Barclays Capital, Inc., Citibank, N.A., Citigroup Inc (NYSE:C), Bank of America Corp (NYSE:BAC), Bank of America, N.A, HSBC Bank USA, N.A., HSBC North America Holdings, Inc, The Royal Bank of Scotland plc (now known as NatWest Markets plc), and UBS AG.
As per the order issued on Monday and seen by FinanceFeeds, the plaintiffs shall serve their motion for class certification and any expert reports in support thereof by March 27, 2020. All fact discovery shall be completed by June 1, 2020.
Depositions of defendants’ experts or other affiants in support of the motion should be completed by June 26, 2020.
The plaintiffs in this case had pushed several times for lifting of the discovery stay which was implemented in response to requests made by the Department of Justice given ongoing criminal proceedings related to the civil action. Before the Court finally lifted the discovery stay in December 2019 there had been more than 10 extensions of the stay. According to the plaintiffs, the prejudice to them has been manifest, and indeed used against them implying that the stays have delayed the prosecution of their case.