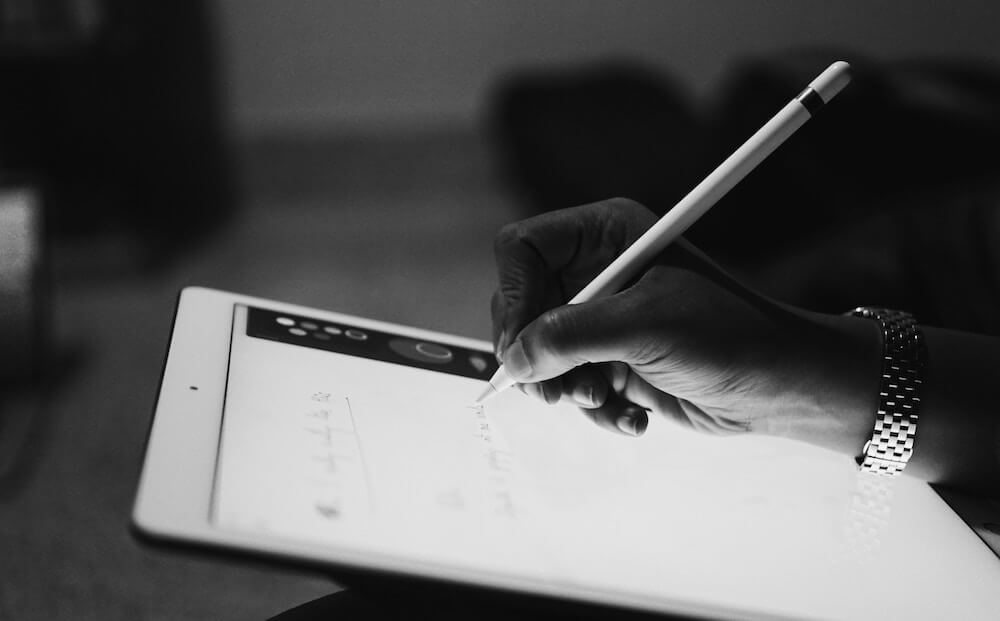 The stay is lifted for all but several witnesses, such as Jason Katz, Christopher Cummins and Nicholas Williams.

After a protracted delay, the FX benchmark rate fixing case targeting some of the world’s biggest banks is finally set to see some progress, as Judge Lorna G. Schofield of the New York Southern District Court has agreed to lift the discovery stay.
On December 4, 2019, the Judge granted a motion by the plaintiffs in this case – a putative class of consumers and end-user businesses alleging that they paid inflated foreign currency exchange rates caused by an alleged conspiracy among the defendant banks to fix prices of FX benchmark rates in violation of Section 1 of the Sherman Antitrust Act, 15 U.S.C. sec. 1 et seq. The plaintiffs had requested that the Court lift the stay on discovery so that they can finally take the depositions of senior bank executives.
Let’s recall that the action targets major banks like JPMorgan Chase & Co. (NYSE:JPM), JPMorgan Chase Bank, N.A., Barclays Capital, Inc., Citibank, N.A., Citigroup Inc (NYSE:C), Bank of America Corp (NYSE:BAC), Bank of America, N.A, HSBC Bank USA, N.A., HSBC North America Holdings, Inc, The Royal Bank of Scotland plc (now known as NatWest Markets plc), and UBS AG.
On Wednesday, the Judge ordered that the testamentary discovery stay in the case captioned Nypl v. JP Morgan Chase & Co. et al (1:15-cv-09300) is lifted for all witnesses but for Frank Cahill, Serge Sarramegna, Jason Katz (a former currency trader at Barclays and BNP Paribas), Christopher Cummins ( a former currency trader at Citi), and Nicholas “Nic” Williams (also a former trader).
This way, the Judge also agreed with the Department of Justice (DOJ) which has argued in favor of the stay remaining in place with respect to Jason Katz, Christopher Cummins, and Nicholas Williams until Aiyer, Katz, and Cummins are sentenced.
The Court’s Order also instructs the DOJ to file a status letter on January 10, 2020 and every 45 days thereafter to apprise the Court of the ongoing need for the stay as to these witnesses, if any.