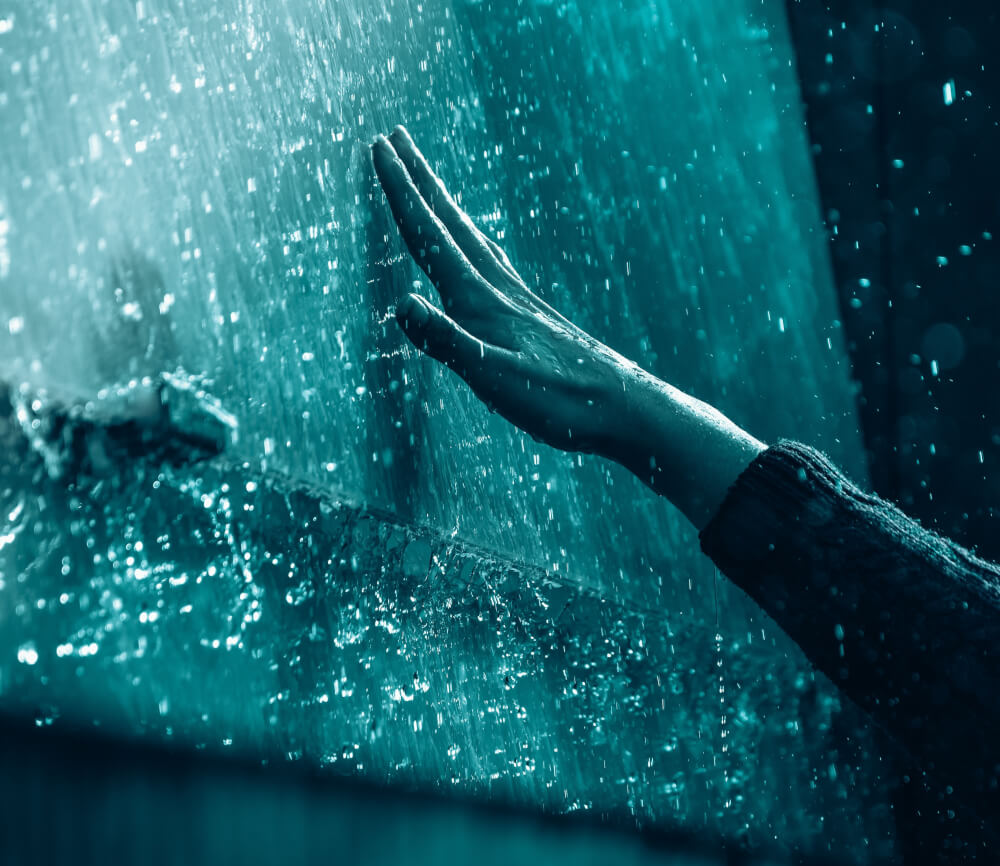 Less than a fortnight after the parties in a “dark pool” case targeting Barclays PLC (LON:BARC), its United States subsidiary Barclays Capital Inc. and William White, former Head of Equities Electronic Trading at Barclays Capital, requested that the Court grants its final approval of a proposed settlement, the Court has issued an Order of final approval.

In an Order signed by Judge Victor Marrero on June 3, 2019, the Court approved the proposed $27 million settlement. The Court finds that the settlement is fair, reasonable, and adequate, and in the best interest of the Class. All of the claims have been dismissed with prejudice.

Let’s recall that, an initial complaint was filed by Barbara Strougo on July 28, 2014. This complaint has been subsequently amended. Thus, Second Amended Complaint alleges that during the Class Period, Barclays issued misstatements concerning the operation of its dark pool, known as Barclays’ Liquidity Cross or LX. More particularly, the Complaint alleges that Barclays continuously misled investors by touting LX as a safe trading venue “built on transparency,” with “built in safeguards to manage toxicity of aggressive traders” who could victimize other dark pool investors by trading ahead of anticipated purchase and sell orders, thereby rapidly capitalizing on proprietary information regarding trading patterns.

The Complaint also says that Barclays touted its Liquidity Profiling tool, which Mr White (who managed the business unit that operated LX) described, as “a sophisticated surveillance framework that protects clients from predatory trading activity in LX.”

The Complaint further alleges that Barclays failed to disclose that it did not in fact effectively protect LX clients from predatory trading with Liquidity Profiling partly because Barclays applied manual overrides to move “aggressive” clients to more “passive” categories, failed to police LX to prevent/punish toxic trading, intentionally altered marketing materials to omit reference to the largest predatory high frequency trader in LX, preferentially routed dark orders to LX where those orders rested for two seconds seeking a “fill” vulnerable to toxic traders, and did not include the NYSE and EDGX direct feeds to construct the national best bid and best offer (“NBBO”) used to update the prices of orders resting in LX.

According to the Complaint, investors learned the truth on June 25, 2014, when the New York State Office of the Attorney General commenced a lawsuit against Barclays over misrepresentations regarding the operation of LX. The Complaint alleges that after the announcement of the NYAG’s action, Barclays’ ADS fell 7.38% on June 26, 2014.

In October, November, and December 2018, the parties resumed settlement discussions and conferred periodically in an effort to resolve the litigation. After extended negotiations, the parties executed a Memorandum of Understanding setting forth their agreement in principle to settle the Litigation. Subsequently, the Settling Parties continued negotiations resulting in the settlement stipulation filed with the Court on January 28, 2019.

Under the terms of the settlement, Barclays shall pay the Settlement Amount of $27 million on behalf of all Defendants and Dismissed Defendants. Such amount is paid as consideration for full and complete settlement of all Released Claims.