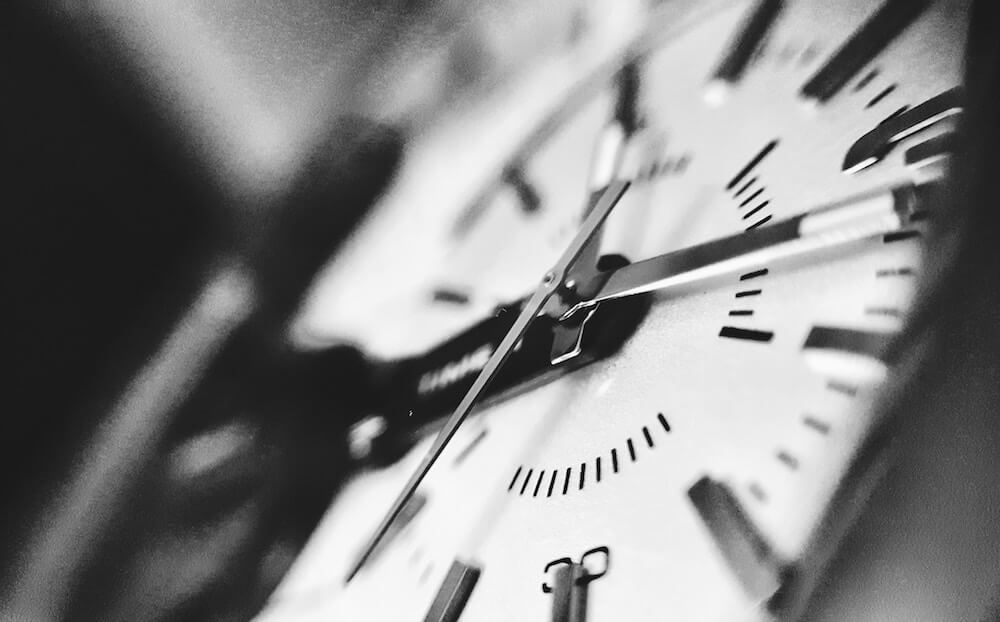 Judge John G. Koeltl granted Akshay Aiyer’s request for a 14-day extension of time to file a renewed motion for a judgment of acquittal.

Shortly after Akshay Aiyer, a former JP Morgan Forex trader, asked the New York Southern District Court for more time to file his motion for acquittal, the Court has granted his request.
On November 26, 2019, Judge John G. Koeltl approved Aiyer’s request for a 14-day extension of time to file a renewed motion for a judgment of acquittal under Federal Rule of Criminal Procedure 29 and a motion for a new trial under Federal Rule of Criminal Procedure 33. The extension was requested in light of the Thanksgiving holiday and in order for the defendant to best prepare the post-trial briefing. The new deadline is December 18, 2019.
Akshay Aiyer was convicted on November 20, 2019, for his participation in an antitrust conspiracy to manipulate prices for emerging market currencies in the Forex market. Aiyer was convicted of conspiring to fix prices and rig bids in Central and Eastern European, Middle Eastern and African (CEEMEA) currencies, which were generally traded against the USD and the EUR, from at least October 2010 through at least January 2013.
According to evidence presented at trial, Aiyer engaged in frequent communications with his co-conspirators by phone, text and through an exclusive electronic chat room to coordinate their trades of the CEEMEA currencies in the FX spot market. The jury heard evidence that Aiyer and his co-conspirators manipulated exchange rates by agreeing to withhold bids or offers to avoid moving the exchange rate in a direction adverse to open positions held by co-conspirators and by coordinating their trading to manipulate the rates in an effort to increase their profits. By agreeing not to buy or sell at certain times, the conspiring traders protected each other’s trading positions by withholding supply of or demand for currency and suppressing competition in the FX spot market for emerging market currencies.
The jury also heard evidence that Aiyer and his co-conspirators made efforts to conceal their actions by, inter alia, using code names, communicating on personal cell phones during work hours and meeting in person to discuss particular customers and trading strategies.