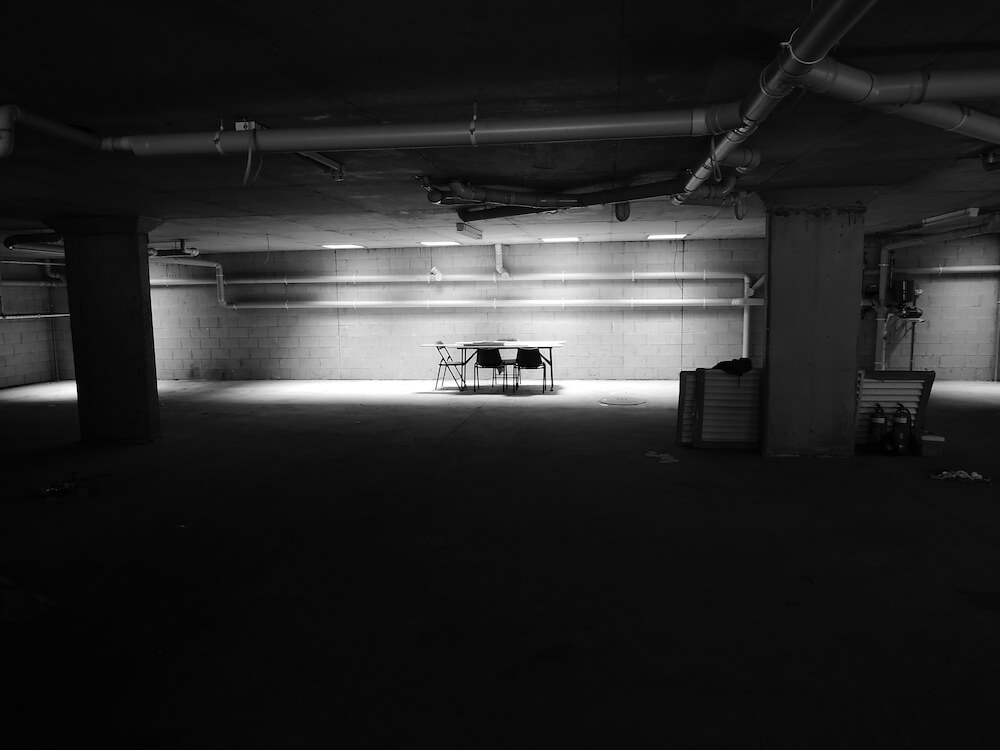 An ex-KCG stockholder alleges KCG’s directors failed to maximize value for the KCG stockholders in negotiating the merger, due to actions of different influencers, including Jefferies.

Alleged interference of Jefferies in the acquisition of KCG Holdings, Inc. by Virtu Financial, Inc. in July 2017 has become the focus of a lawsuit at the Delaware Chancery Court. In Memorandum Opinion issued on Friday, June 21, 2019, Vice Chancellor Kathaleen S. McCormick denied a motion to dismiss the case by the defendants – KCG Holdings, Inc., Debra J. Chrapaty, Daniel Coleman, Peter R. Fisher, Charles E. Haldeman, Jr, Rene M. Kern, James T. Milde, John C. Hans Morris, Alastair Rampell, Daniel F. Schmitt, Laurie M. Shanon, Colin Smith, Heather E. Tookes, Adrian Weller, Virtu Financial, Inc., and Jefferies LLC.
In July 2017, Virtu Financial, Inc. acquired KCG Holdings, Inc. for $20 per share. In this case, a former KCG stockholder alleges KCG’s directors failed to maximize value for the KCG stockholders in negotiating the merger due to the actions of different influencers, such as Jefferies.
At the front end of the process, the plaintiff – Chester County Employees’ Retirement Fund, points to secret dealings between Virtu and Jefferies LLC, KCG’s largest stockholder and long-time financial advisor, which allegedly undermined the KCG board’s ability to extract greater value from Virtu.
The plaintiff argues that, beginning in December 2016 and continuing through February 2017, Virtu and Jefferies met and discussed a potential acquisition of KCG. During that time, Jefferies proposed to Virtu that a sale of KCG’s standalone bond-trading platform, BondPoint, would increase KCG’s tangible book value (TBV) to over $21 per share. The plaintiff says that by mid-February, Virtu and Jefferies had agreed that Jefferies would support a $20 per share deal price, and Virtu would sell BondPoint post-acquisition using Jefferies as its financial advisor.
Meanwhile, KCG’s board was unaware that Virtu was interested in acquiring KCG until late February. On February 23, 2017, Virtu sent KCG’s board a proposal to acquire KCG at a price in the range of $18.50 to $20 per share. At the time, Jefferies was advising KCG’s board on a restructuring plan that KCG’s management believed was a financially superior alternative to KCG’s offer. KCG’s board still determined to engage in negotiations with Virtu at Jefferies’ recommendation.
Just before KCG received Virtu’s initial expression of interest, Jefferies informed KCG’s board of some – but not all- of its discussions with Virtu. Eventually, KCG became suspicious of Jefferies, tried to exclude Jefferies from the sales process, and hired another financial advisor. But Jefferies continued to advise KCG on the restructuring plan and pressure KCG’s board to pursue a transaction with Virtu.
In April 2017, Virtu made its best and final bid of $20 per share.
The plaintiff commenced this litigation shortly after KCG announced the merger. The plaintiff also asserted a civil conspiracy claim against Virtu and Jefferies.
On February 14, 2018, Chester County Employees’ Retirement Fund filed the first amended complaint, which the defendants moved to dismiss. In response, on July 16, 2018, the plaintiff filed the second amended complaint and Defendants renewed their motion to dismiss.
In the Memorandum Opinion issued on June 21, 2019, Vice Chancellor McCormick says that the complaint adequately alleges that Virtu and Jefferies created a sort of informational vacuum which the Court has found sufficient to constitute knowing participation in a breach of fiduciary duties in support of an aiding and abetting claim.
Further, according to Vice Chancellor McCormick, the complaint adequately alleges facts from which it can be inferred that Virtu and Jefferies conspired to pursue the merger for their own benefit and to the detriment of the stockholder class.
Let’s note that, according to the plaintiff, by the February 16, 2017 meeting of CEOs, Jefferies and Virtu had reached a meeting of the minds that Jefferies would support Virtu’s acquisition of all outstanding KCG shares for $20 per share. It was not until February 21, 2017, however, that Jefferies informed KCG of Virtu’s interest in acquiring KCG. At that time, Jefferies’ CEO Richard Handler told KCG’s chief executive officer, Daniel Coleman that Virtu would be making a formal offer to acquire KCG. Handler did not disclose to Coleman or anyone else at KCG that he had been negotiating with Virtu over the past two months.
The plaintiff alleges that Jefferies knowingly participated in the Director Defendants’ breach of fiduciary duties by misleading them and creating an informational vacuum. The plaintiff alleges that Jefferies negotiated with Virtu for months and committed to a $20 per share price before notifying the Director Defendants of Virtu’s interest.
Critically, during that time, Jefferies used allegedly confidential KCG information to develop a divestiture strategy concerning BondPoint, but failed to inform KCG’s Board. Then, after the Board demanded Jefferies’ actual communications with Virtu, Jefferies provided to KCG a “sanitized” timeline. The timeline omitted various information that the plaintiff views as critical. According to the plaintiff, failing to contemporaneously inform the Board of its dealing with Virtu and later preparing the misleading timeline, effectively “stripped the Board of its negotiating leverage” in the Board’s dealings with Virtu. Vice Chancellor McCormick says these facts give rise to an inference of knowing participation at the pleadings stage.
Aiding and abetting claims represent a context-specific application of civil conspiracy law. That is because a plaintiff typically alleges that the bidder and the target’s board conspired to harm stockholders. By contrast, in this case, the plaintiff alleges that Virtu and Jefferies conspired to harm KCG’s stockholders.
Virtu and Jefferies argue that the civil conspiracy claims against them should be dismissed because the plaintiff has not alleged a predicate tort. This argument fails, Vice Chancellor McCormick said, because the Complaint adequately alleged a claim for aiding and abetting a breach of fiduciary duty.
According to her, the plaintiff has adequately alleged the other elements of conspiracy also. It is reasonable to infer from the facts alleged that: Virtu and Jefferies agreed upon a merger price as of the February 16, 2017 meeting of their CEOs; they agreed to sell BondPoint post-merger; they worked together to achieve that goal, and, along the way, interfered with the Director Defendants’ exercise of their fiduciary duties, and exploited confidential KCG information concerning BondPoint.

It is also reasonably conceivable that this conduct resulted in damage to the stockholder class, Vice Chancellor McCormick concluded.

The lawsuit continues at the Delaware Chancery Court.