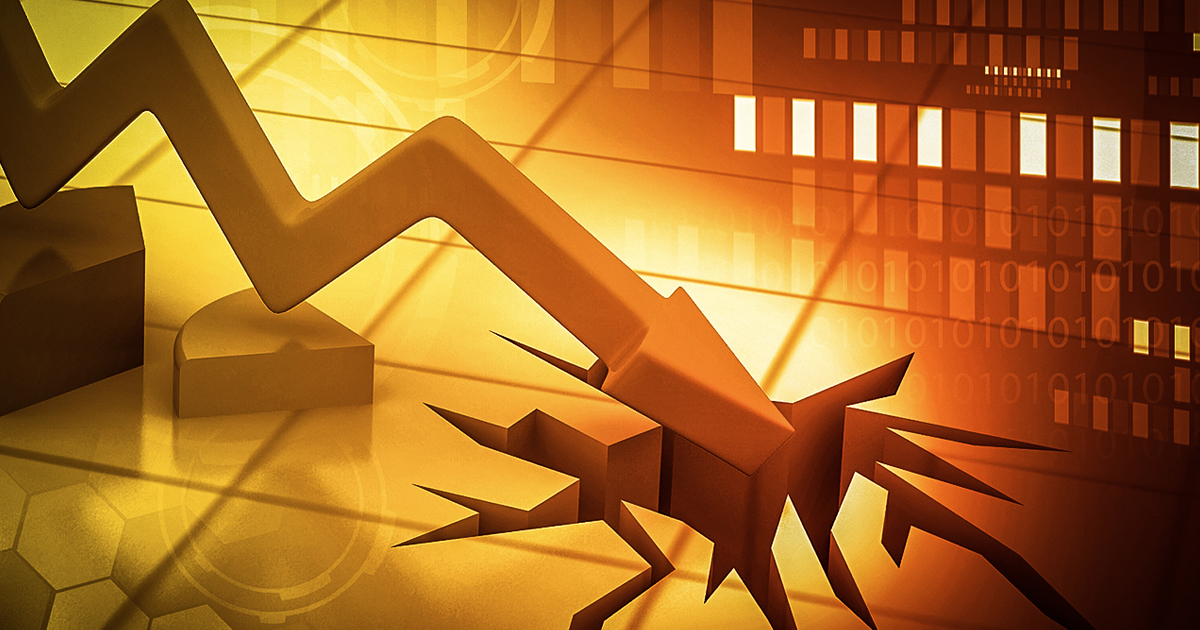 Irish financial analysts do not deny a high probability of downturn for the national economy but do not agree on its triggers and severity.

Most country’s economic commentators admit a high risk of a reversal for the Irish economy in years ahead. But they do not share one view on the factors which might trigger an economic downfall, as well as its longevity, and severity. Here is what they responded to the bold statement of Conor O’Kelly claimed: if Ireland, being a small, severely-indebted country with an open economy, relies on foreign investors for 90% of its government borrowings, the likelihood of a slump is 100 percent.

Alan McQuaid, a very influencing economist in Ireland, agrees that an economic downturn for Ireland is on the horizon, and it seems to be provoked by Brexit, escalating trade conflicts between leading countries, and the law of averages, according to which the economic upturn in the USA will soon get an opposite twist.

“The current expansion in America has been running for over 120 months already; it became the longest in the postwar period and is about twice the duration of the usual expansion duration”, says McQuaid.

The economist exemplifies this by a time-honored adage: when the USA sneezes, all other countries get a cold. Since Ireland is one of the most open economies for today, it is the first to suffer from international trade clashes.

Another highly respected Irish financial analyst and in parallel a lecturer in the Department of Economics in University College Cork, Seamus Coffey agrees with the statement of Conor O’Kelly but notes that the exact time of the recession to pop up cannot be predicted.

He says that in the near future, the Irish economy is very likely to start dragging down, because a rapid growth that prevailed in Ireland over the recent years cannot be kept forever. Coffey is not sure whether this downfall will be slow or abrupt but agrees that it is likely to be ignited from some external event like Brexit, while the €205B national indebtedness may become of the core drivers of the country’s economic stagnation.

A chief economist KBC Bank Ireland, Austin Hughes assumes that Ireland will not escape some crisis phenomena, but it still can take measures to minimize negative consequences which would be borne by this recession.

He says that if instead of focusing all efforts on paying down the national debt, the government will take active measures to address such problems as the provision of housing, improving public health services, and the liquidation of education inequalities, the economic decline will not be severe.

Fergal O’Brien, Ibec Director of Policy and Public Affairs, deems that if a national economy gets globalized (like it was with Ireland), it tends to be more vulnerable in the face of world-spinning economic tremors.

“For more than a decade (precisely, in the mid of the 1990s and throughout the 2000s), Ireland was relishing the epoch of Great Moderation that ceased abruptly by the worldwide financial shock. And if today’s international markets continue experiencing volatility, Ireland is very likely to be affected by the global shocks in the near perspective”, says O’Brien.

But Ireland, still, has high chances to protect itself from such shocks if the government finds an effective strategy to manage the external indebtedness and starts targeting public money at such critically important spheres as:

When properly financed, these spheres drive national productivity and make the country more stable in front of global economic turbulence.