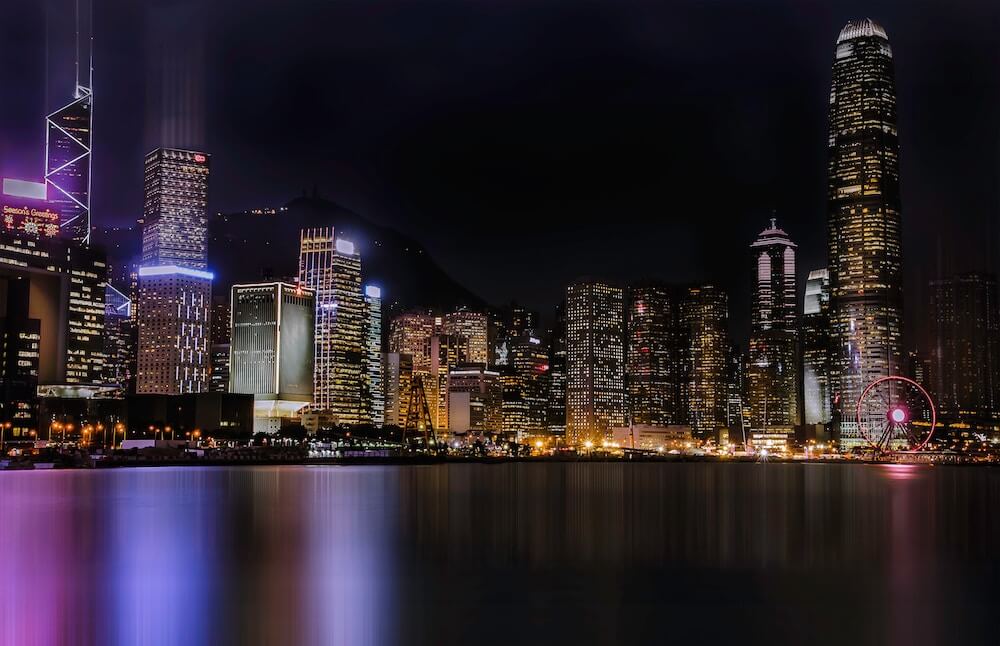 Tim Leissner has been banned from re-entering the industry for life in connection with his crimes relating to 1MDB.

Hong Kong’s Securities and Futures Commission (SFC) today announces that it has banned Tim Leissner, a former responsible officer of Goldman Sachs (Asia) L.L.C., from re-entering the industry for life in connection with his crimes relating to 1Malaysia Development Berhad (1MDB).
1MDB is an investment development company wholly-owned and controlled by the government of Malaysia. Leissner was responsible for Goldman Sach’s relationship with 1MDB, including the negotiation and execution of three bond transactions which Goldman Sachs arranged for 1MDB in 2012 and 2013.
In August 2018, Leissner pleaded guilty to criminal charges brought by the United States Department of Justice (US DOJ) against him for conspiring to commit money laundering and to violate the Foreign Corrupt Practices Act.
Leissner admitted, inter alia, that between 2009 and 2014, he conspired with others to: obtain and retain business from 1MDB for Goldman Sachs through the promise and payment of bribes and kickbacks to government officials in Malaysia and Abu Dhabi, embezzle funds from 1MDB for himself and others, and launder the bribes and kickbacks as well as other embezzled funds from 1MDB; and knowingly and wilfully circumvent the controls of Goldman Sachs.
The court in the United States found Leissner guilty of both offences and ordered him to forfeit US$43.7 million as a result of his crimes.
The SFC considers that Leissner’s conduct demonstrates a serious lack of honesty and integrity and called into question his fitness and properness to be a licensed person.
Leissner was licensed under the Securities and Futures Ordinance to carry on Type 4 (advising on securities), Type 6 (advising on corporate finance) and Type 9 (asset management) regulated activities and was accredited to Goldman Sachs (Asia) L.L.C. between 1 April 1998 and 24 February 2016. He is currently not licensed by the SFC.
In December 2018, Tim Leissner was banned by the Singaporean government for life from participating in any securities industry activity in Singapore as a result of his embroilment in the multi-billion dollar incident at 1MDB, representing the latest action by a government over the alleged crimes surrounding the Malaysian state investment fund.