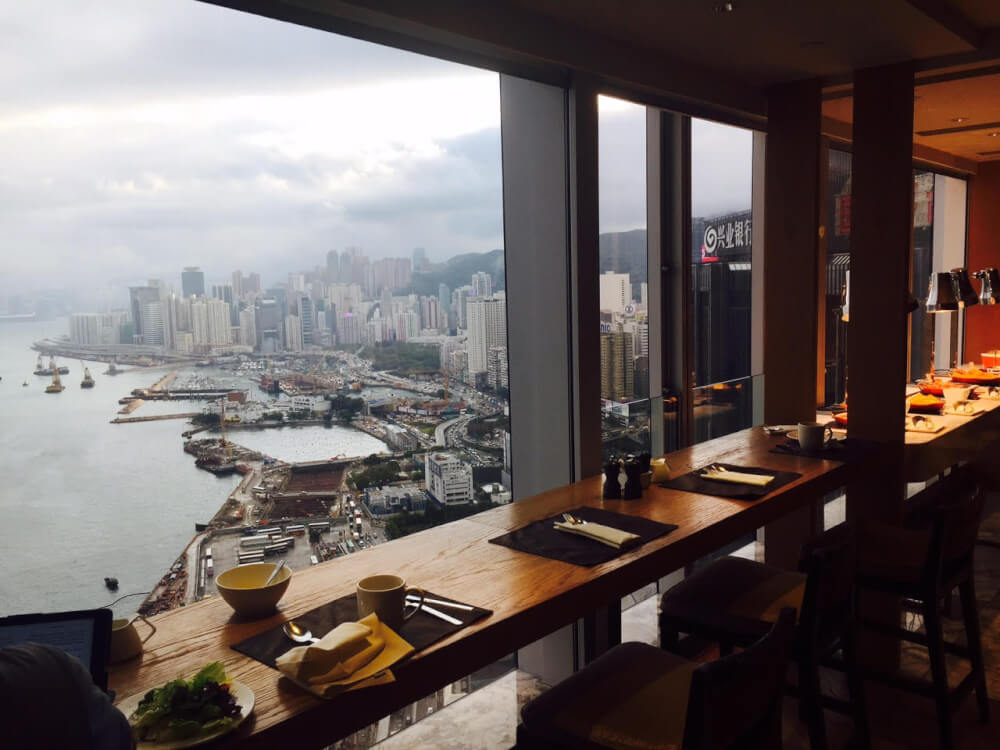 Hong Kong continues to show signs of becoming part of China’s communist system, which would remove its advantage as an interbank FX center. The Asia Pacific region will have London as its go-to center for liquidity very soon