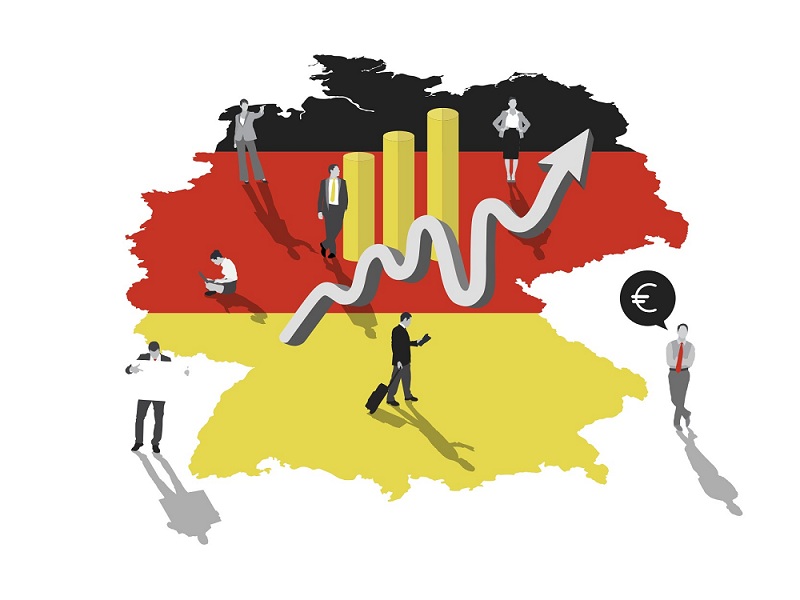 Germany and France are just like two steam engines of the European Union. But now things do not seem to be too great for both, especially against the background of the political crisis that outburst in Europe in December. 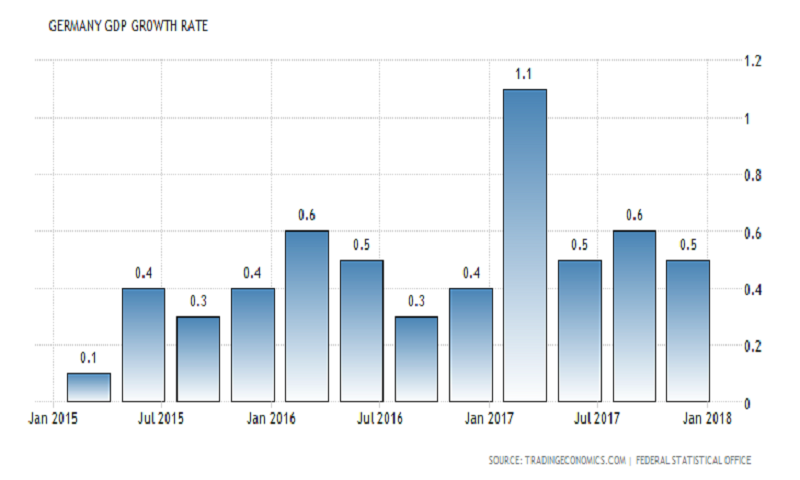 Europe’s #1 economy, Germany suffered the first economy contraction during the 3 years period, losing 0.2% of GDP. The last one was observed in 2015. Partly it was caused by the chaotic Brexit procedure, which highlighted certain vulnerability in European Union’s organism. And other reasons included:

Germany’s Council of Economic Experts states that in 2019 only 1.5% of economic growth awaits Germany. The Eurozone’s workhorse is being hindered by:

And partly by the mass-immigration, triggered by Merkel’s unwise policy. Having to host so many refugees, Germany will be forced to provide them with welfare, jobs, health insurance and so on. Naturally at the expense of the state budget and regular tax-payers.

President Macron has been struggling to keep French budget deficit within the mandated limit. Raising the fuel taxes was one of the ways to achieve that, but instead it triggered the uprising of Yellow Vests and mass unrest in the country. It sabotaged Frances image among international investors.

At the same time: 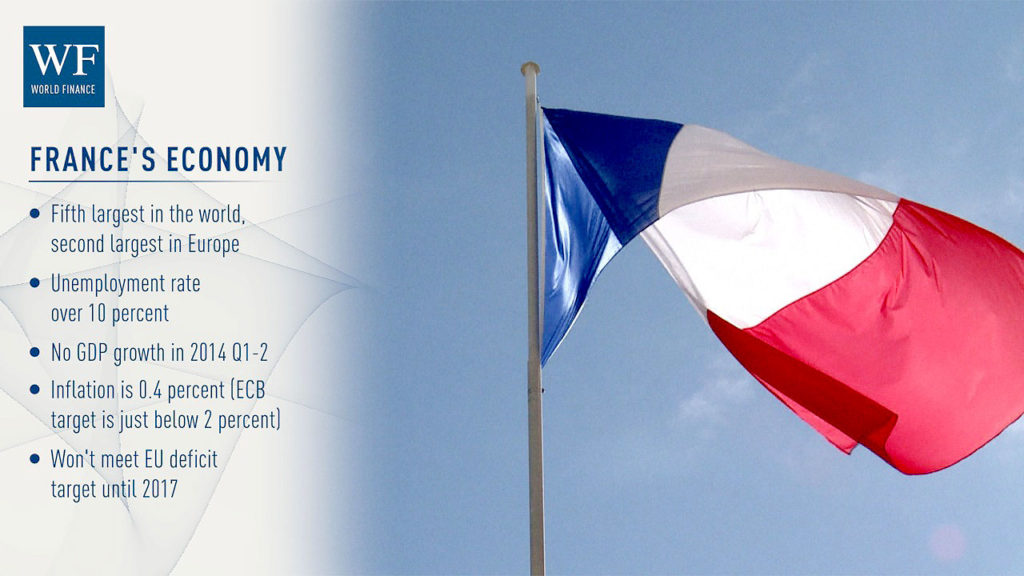 Meanwhile Mr. Macron admitted that his #1 priority is to make France attractive for foreign investors, particularly by reforming the French labor market. Indirectly he has hinted that even the late unrest won’t stop him from embodying labor reforms and supporting legislation lenient on wealthy citizens.