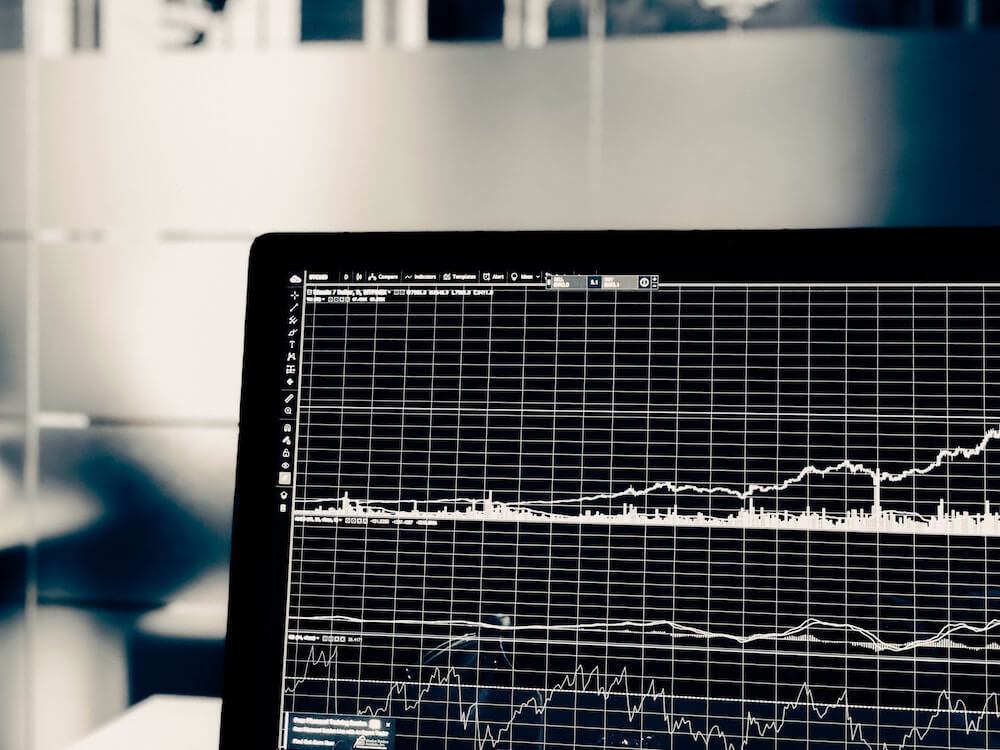 Jeremy Woolfenden requests to file a motion to dismiss in a lawsuit about flying & printing.

Jeremy Woolfenden, former Global Head of Emerging Markets broking at TFS-ICAP, is seeking to nix a case brought by the United States Commodity Futures Trading Commission (CFTC). In response to the CFTC’s request to make clear whether he would be moving to dismiss the case, Mr Woolfenden has submitted a Letter at the New York Southern District Court, detailing his position.

The Letter, filed earlier this week with the Court, says that Mr Woolfenden requests that the Court grant his request for permission to file a motion to dismiss.

Let’s recall that, according to the CFTC, the New York Southern District Court has personal jurisdiction over Mr Woolfenden because his actions caused the underlying misconduct at issue in this case – flying & printing trades. TFS-ICAP brokers made misrepresentations to US-based clients because they had been trained and encouraged to do so by Mr Woolfenden. Though Mr. Woolfenden lived in London, as the Global Head of Emerging Markets FX Options he directly supervised and managed these US- and London-based brokers through at least mid-August 2015. Moreover, he registered with the CFTC in the United State as an associated person of two CFTC-registered entities.

Furthermore, the CFTC argues that the conduct at issue in this case – flying prices and printing trades to US-based clients – is a direct result of Mr Woolfenden’s own actions. The Complaint alleges that in 2008, Mr Woolfenden introduced the practices of flying and printing to US-based brokers. Specifically, he pressured existing US management at the time to adopt the deceptive practices, stripped them of responsibilities when they resisted, and installed a new manager who would comply. Moreover, Mr. Woolfenden took it upon himself to teach the practices to US-based supervisees.

In his response to the CFTC’s allegations, Mr Woolfenden argues that dismissal of the claims against him is warranted for several reasons.

First, the claims against Mr. Woolfenden, his counsel argues, must be dismissed for lack of personal jurisdiction. According to the defendant, the CFTC’s allegations do not establish a “substantial connection” created by the defendant himself with the United States. All of the alleged contacts between Mr Woolfenden and the United States pertaining to conduct during the relevant period are said to be attenuated and unreliable by law.

The CFTC complaint alleges Mr Woolfenden “encouraged” New York brokers to fly prices and print fake trades by telling brokers their ranking, in order to supposedly “incentivize them to fly more prices.” However, according to the defense, these allegations are vague and conclusory and are insufficient to establish that Mr Woolfenden expressly directed his conduct at the United States during the charged period.

Even if the CFTC could establish personal jurisdiction, the complaint fails to state a claim against Mr Woolfenden, the defendant’s counsel says. Allegations of ”flying” are said to have failed to sufficiently plead a primary violation of the Commodity Exchange Act on which aiding and abetting and controlling person liability rest. Finally, according to the defendant, as to controlling person liability, the CFTC fails to plausibly allege that Mr Woolfenden exercised “actual affirmative control” over a primary violator.

The lawsuit continues at the New York Southern District Court.