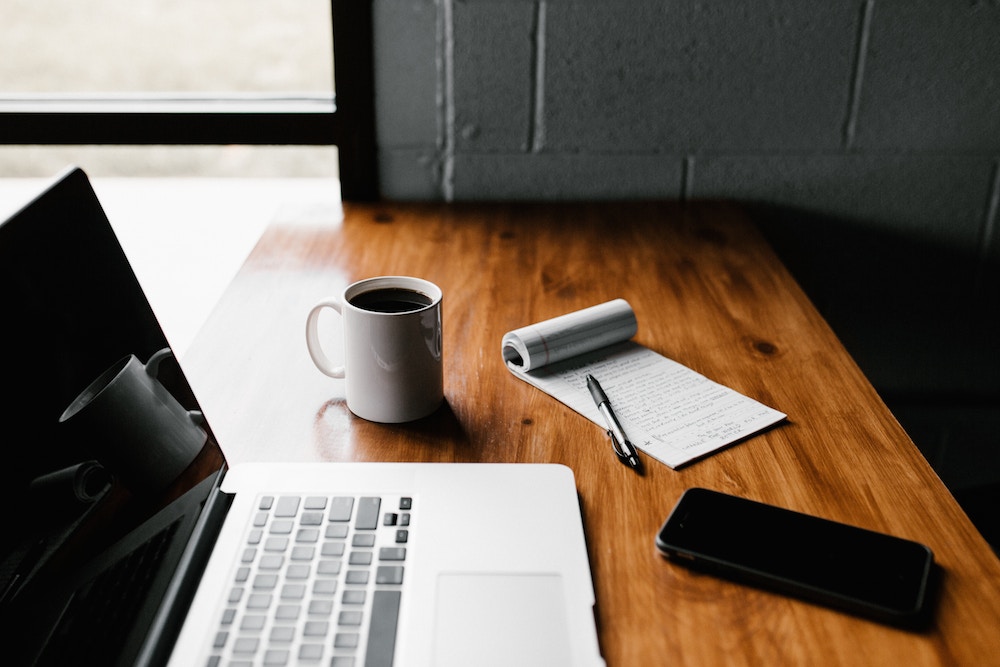 Richard Usher and Rohan Ramchandani ask the Court to allow that the materials produced by the DOJ in the criminal case be used in the OCC proceedings.

Although Richard Usher, former Head of G10 Spot Trading at JPMorgan Chase Bank, and Rohan Ramchandani, former Head of European Spot Trading at Citibank, were acquitted in a criminal case charging them with manipulating the Forex spot market, the former FX traders are now facing renewed proceedings by the Office of the Comptroller of the Currency (OCC).
This becomes clear from a Letter filed with the New York Southern District Court on August 14, 2020. The document, seen by FinanceFeeds, says that Usher and Ramchandani request that the Court modifies the protective order issued in the criminal case brought by the Department of Justice (DOJ) against them.
The OCC recommenced its proceedings against Usher and Ramchandani at the beginning of this year. The OCC advised that it intends to retry the same conduct that the parties litigated in the criminal trial. Pretrial proceedings are now in progress at the OCC, discovery has recently begun, and protective orders are in place to protect documents produced in the OCC actions. arlier this week, the OCC amended its charges that are scheduled to be heard in administrative hearings in June 2021.
Usher and Ramchandani request a modification of the Protective Order to clarify that materials produced by the DOJ may be used in the OCC proceedings. The purpose of the modification is to ensure that Usher and Ramchandani are able to make use of disclosed documents in the OCC proceedings.
According to the traders, such access it is essential to their due process rights. The OCC threatens to bar them from banking and to impose crippling financial penalties. The Disclosed Documents, which defendants relied upon in the criminal trial, are also relevant to defending against the OCC’s charges, which are based on the same trading conduct that was at issue in the DOJ’s case.
The OCC has informed Usher and Ramchandani that it will disregard their acquittals and prove their culpability by offering the banks’ guilty pleas to the criminal Sherman Act antitrust violation as proof of the injury “caused” by the traders.
As part of the OCC’s case, the OCC will focus on 66 chatroom episodes (approximately 28 episodes in common with the criminal trial, as well as 38 episodes that are new episodes that the DOJ did not raise or pursue). The OCC’s theory will be that those episodes reflect an agreement among competitors to coordinate trading and manipulate prices. To defend against these allegations, Usher and Ramchandani will need the audio, trading data, and other chatroom data. Much of these data is not currently in the possession of the OCC and will therefore be unavailable if the Protective Order is not modified.
The OCC is also alleging, in part, that Usher and Ramchandani engaged in conduct “contrary to generally accepted standards of prudent operation.” According to the traders, materials interspersed in the Disclosed Documents show that the practices at issue were pervasive throughout all of the banks in the London interbank market and thus generally accepted. Usher and Ramchandani note that they need the Disclosed Documents to show this.
In sum, Usher and Ramchandani argue that without modification of the Protective Order, they will be deprived of the ability to use significant exculpatory evidence among the Disclosed Documents in the OCC proceedings.