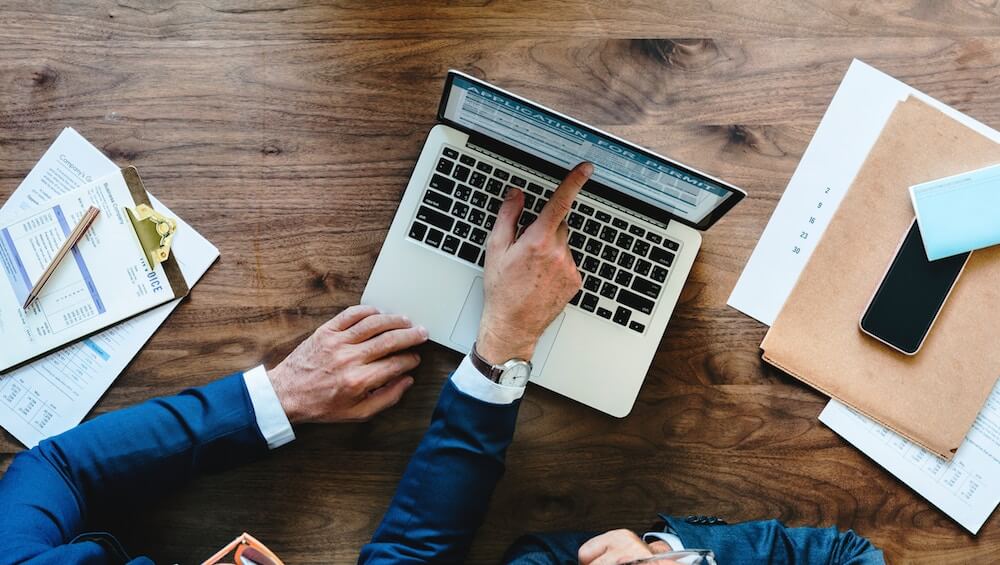 The firm failed to specify certain material aspects with respect to payment for order flow arrangements for various quarters between 2008 and 2016.