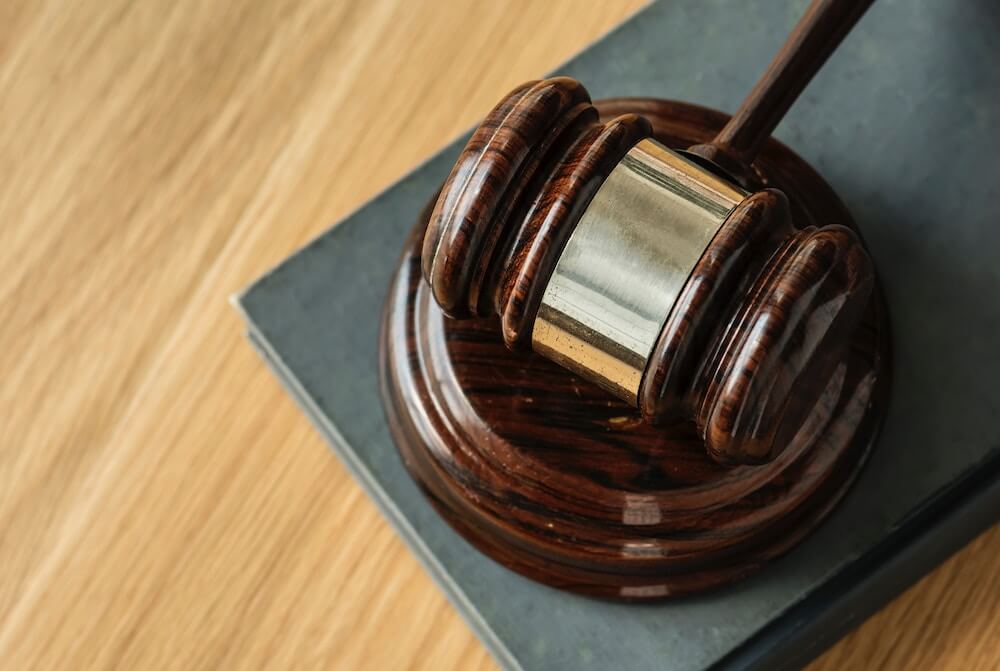 After a two-week trial, James Vorley and Cedric Chanu were convicted of three counts and seven counts, respectively, of wire fraud affecting a financial institution.

A Chicago federal jury has found two former employees of Deutsche Bank guilty of fraud charges for their respective roles in fraudulent and manipulative trading practices involving publicly-traded precious metals futures contracts.
After a two-week trial, James Vorley, of the United Kingdom, and Cedric Chanu, of France and the United Arab Emirates, were convicted of three counts and seven counts, respectively, of wire fraud affecting a financial institution. Their sentencing has been scheduled for January 21, 2021, before U.S. District Judge John J. Tharp, Jr. of the Northern District of Illinois, who presided over the trial.
According to evidence presented at trial, Vorley and Chanu, who were employed as traders at Deutsche Bank – Vorley based in London; Chanu based in London and Singapore – engaged in a scheme to defraud other traders on the Commodity Exchange Inc., which was an exchange run by the CME Group.
The defendants defrauded other traders by placing fraudulent orders that they did not intend to execute in order to create the appearance of false supply and demand and to induce other traders to trade at prices, quantities, and times that they otherwise would not have traded. Specifically, the evidence showed that the defendants engaged in the practice of “spoofing,” which means that they placed orders on the exchange which, at the time the orders were placed, they did not intend to execute, all for the purpose of deceiving other market participants.