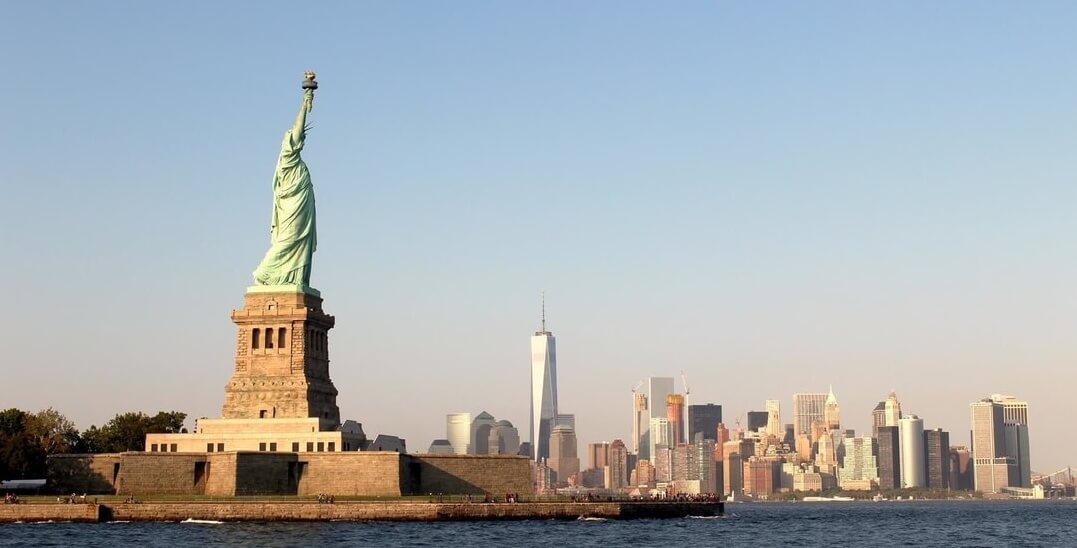 As regulators on both sides of the Atlantic look to coerce the banks into doing away with LIBOR before they have to by law, could this be the age of the non-bank market maker and fully self-sufficient OTC derivatives industry?

In 2021, the end of a four and a half decade era will come in the form of LIBOR biting the dust.
The London Interbank Offered Rate (LIBOR) came into widespread use in the 1970s as a reference interest rate for transactions in offshore EUR/USD markets and has been the globally accepted interest-rate average calculated from estimates submitted by the leading banks in London. Each bank estimates what it would be charged were it to borrow from other banks, hence it is a massive benchmark in Tier 1 interbank FX dealing.
Libor rates are calculated for five currencies and seven borrowing periods ranging from overnight to one year and are published each business day by Thomson Reuters and there have been several administrators of it since inception, most recently IntercontinentalExchange (ICE).
In June 2012, multiple criminal settlements by Barclays Bank revealed significant fraud and collusion by member banks connected to the rate submissions, leading to the Libor scandal which decimated the reputation of several Tier 1 institutions and resulted in huge fines, only to be further emphasized just a year later as many of the very same Tier 1 banks were punished severely by the British, Swiss and American authorities for operating internal and inter-institution cartels to manipulate FX benchmark rates.
By way of background, the British Bankers’ Association said on 25 September 2012 that it would transfer oversight of Libor to UK regulators, as proposed by Financial Services Authority managing director Martin Wheatley’s independent review recommendations.
Mr Wheatley’s review recommended that banks submitting rates to Libor must base them on actual inter-bank deposit market transactions and keep records of those transactions, that individual banks’ Libor submissions be published after three months, and recommended criminal sanctions specifically for manipulation of benchmark interest rates.
Financial institution customers may experience higher and more volatile borrowing and hedging costs after implementation of the recommended reforms. The UK government agreed to accept all of the Wheatley Review’s recommendations and press for legislation implementing them.
Significant reforms, in line with the Wheatley Review, came into effect in 2013 and a new administrator took over in early 2014.
The British government regulates Libor through criminal and regulatory laws passed by the Parliament. In particular, the Financial Services Act 2012 brings Libor under UK regulatory oversight and creates a criminal offence for knowingly or deliberately making false or misleading statements relating to benchmark-setting, and by July 2017, Britain’s Financial Conduct Authority (FCA) had officially stated that LIBOR will be phased out by 2021.
Now, on the other side of the Atlantic Ocean, the United States Federal Reserve Bank, which is the official issuer of the US Dollar, has begun to speak out to financial institutions, advocating their move away from it without delaying till the last minute.
Yesterday, Federal Reserve President John Williams said financial institutions “must not wait” to stop using the lending benchmark in a speech in New York yesterday.
At the same event, the chief executive of the UK’s Financial Conduct Authority (FCA) Andrew Bailey said the financial sector should not rely on lawmakers to solve the issue of Libor-linked contracts.
Mr Williams spoke publicly yesterday, saying that companies urgently needed to transition to other benchmark rates. “Every new US dollar Libor contract written digs a deeper hole that will be harder to climb out of,” he said.
In London, FCA Chief Executive Andrew Bailey said financial institutions must “very carefully consider their fallback provisions” to ensure that contracts are still viable when Libor ceases to operate.
Mr Bailey said it was a possibility that banks could be banned from using Libor as the basis for new contracts soon after 2021, should it be deemed officially “unrepresentative” of market behaviour.
In May this year, Australia’s ASIC told firms to begin their planning for the transition away from LIBOR.
It would certainly be a difficult situation in the eyes of the B2B partners and liquidity takers from Tier 1 banks if said banks end up being censured by the major regulators in the world’s two most important financial centers for late revocation of LIBOR and for creating invalid contracts, ergo, it is entirely possible that in the OTC derivatives sector, even more reliance on non-bank market makers such as XTX Markets and interdealer brokerages may surface.
Given XTX Markets’ dominance in Tier 1 FX dealing over even the largest banks, does this now mean that the OTC derivatives sector will become totally self-sufficient right the way up to Tier 1 dealing level?
If so, perhaps those high value acquisitions which included Hotspot FX, and FXall were the brainchild of corporate visionaries who could see this coming.