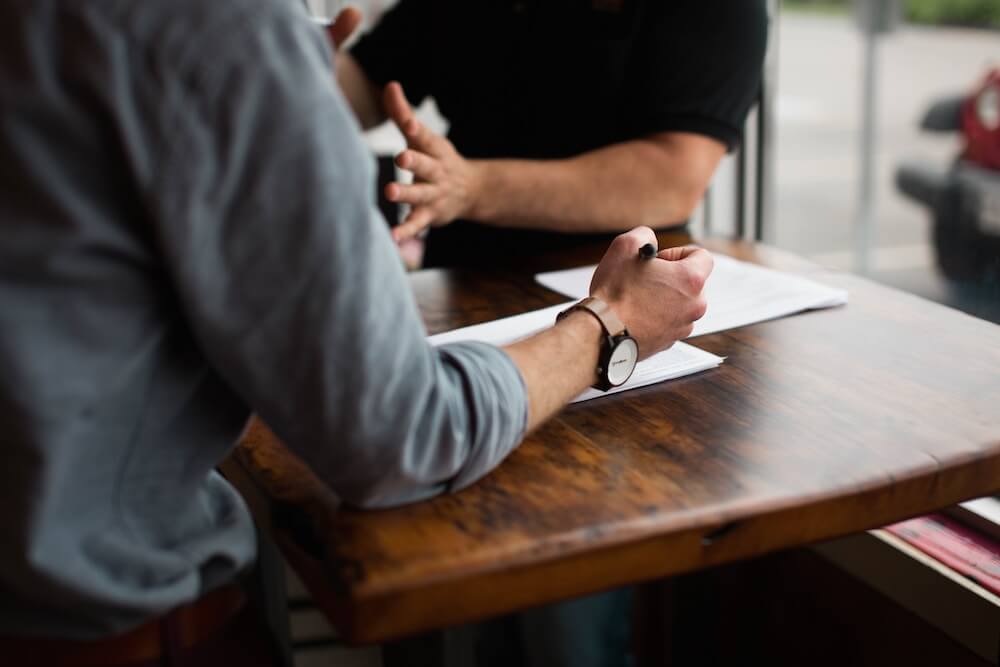 Gavin Black, who was convicted of LIBOR manipulation, is asking for a sentence of two years of supervised release in the UK and a substantial fine.

Former Deutsche Bank trader Gavin Black, who, along with Matthew Connolly, was convicted of conspiring to commit wire fraud and bank fraud in connection to manipulate LIBOR, has made clear his views on the appropriate sentencing for his crime.
In a sentencing submission with the New York Southern District Court, Black argues that the appropriate sentencing for him would be two years of supervised release in the UK and a substantial fine.
According to the defendant, the proposed sentence provides for a just punishment that is sufficient but not greater than necessary because it restricts his liberty while taking into consideration the potential consequences in terms of his health condition and status of non-citizen. Further, a prison term would create unwarranted sentencing disparities with more culpable individuals at Deutsche Bank, the defendant says. The defense counsel also note that Gavin Black is a first-time, non-violent offender.
The US Government, however, appears to have a rather different view on the appropriate penalty for Black. In its sentencing submission, the Department of Justice notes that “the nature and circumstances of Defendant Black’s offense are egregious; they are emblematic of the abuses and arrogance that have arisen in the financial sector; and they erode the foundation of trust essential to the national and global economy”.
The DOJ estimates that, between 2005 and 2011, Black’s salary and bonuses totaled over $10,000,000. However, the US Government says, “his desire for more led him to knowingly and intentionally engage in a years-long, criminal scheme to defraud by rigging LIBOR”.
The Government argues that, in accordance with the U.S. Sentencing Guidelines and associated statutory provisions, the Court should impose a substantial term of incarceration – at offense level 31, by the government’s calculation, the Guidelines call for 108-135 months – and the maximum available fine of $2,000,000.
Let’s note that the US Government is seeking a prison sentence of 151-188 months, as well as the maximum available fine of $3,000,000 to be imposed on Matthew Connolly.