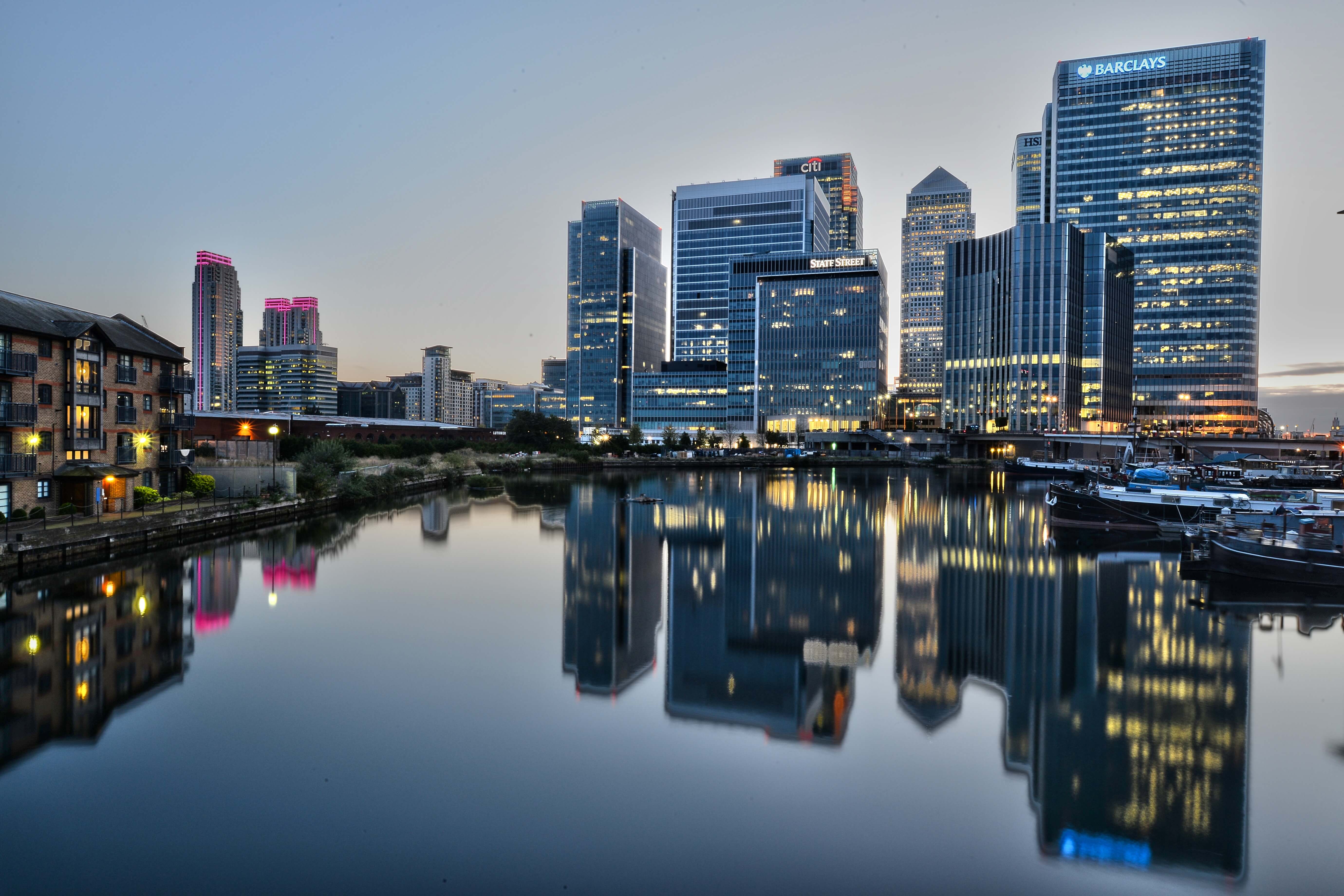 This is the fourth senior banker convicted of fraud in SFO’s EURIBOR manipulation case.

Colin Bermingham, former Managing Director at Barclays, has been convicted of manipulating the Euro Interbank Offered Rate (EURIBOR) at the height of the financial crisis. The conviction follows an investigation and prosecution brought by the SFO.

The announcement is made shortly after the conviction of former Barclays Vice President of Euro Rates, Carlo Palombo, on 26 March 2019. Former Manager of the Liquidity Management Portfolio at Barclays Bank, Sisse Bohart, was acquitted.

Colin Bermingham and Carlo Palombo have been found to have conspired together with former Principal Trader at Deutsche Bank, Christian Bittar and former Barclays Director Phillipe Moryoussef to submit false or misleading EURIBOR submissions to change the published rate and benefit their positions. The defendants and their employer earned substantial profits as EURIBOR was sent upward or downward based on their dishonest submissions. Bittar, for instance, earned more than £57 million in salary and bonuses from Deutsche Bank between 2005 and 2009. Palombo earned £5.4 million and Bermingham earned £3.5 million during the same period.

Christian Bittar and Phillipe Moryoussef were convicted of and sentenced for the same conspiracy in July 2018.

The SFO explains that the bankers regularly discussed preparations to manipulate the rate and spoke of the importance of successfully rigging the rates. In an October 2006 email, for example, Moryoussef urged Palombo to raise the rate – “We have 2 billion on that date. We definitely have to make one BP (basis point) on that fixing. Good luck”.

Mr Palombo and Mr Bermingham are due to be sentenced on April 1, 2019 at Southwark Crown Court.

The SFO announced that it had decided to accept allegations of the manipulation of LIBOR and EURIBOR for investigation in July 2012.