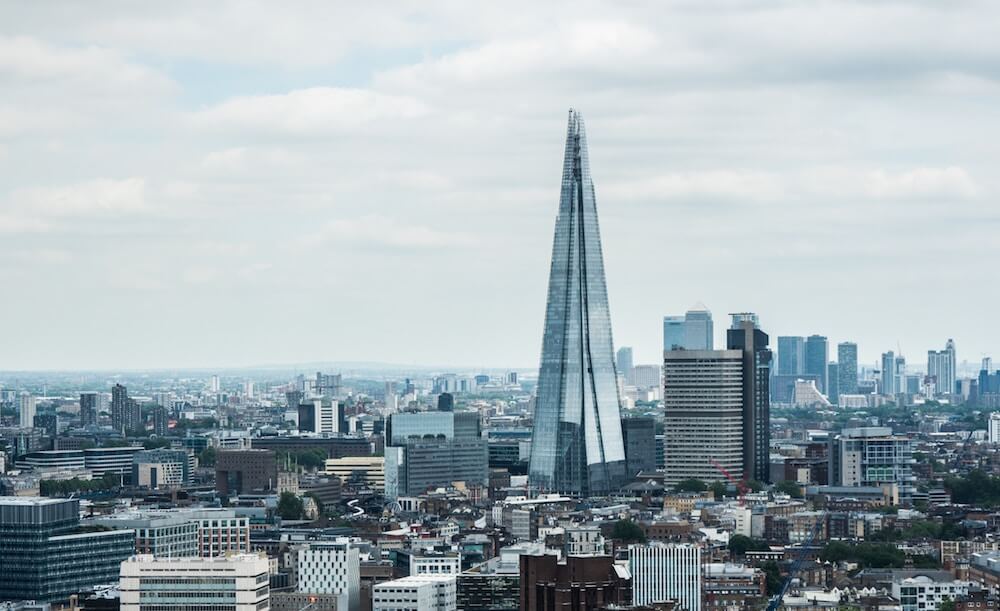 Euronext has submitted an application to the FCA to revoke its licence for regulatory operations in the UK market.

Euronext today announces that it plans to cease its Recognised Investment Exchange (RIE) activities in the UK. This is set to happen by June 30, 2020.
Today’s announcement follows the submission of an application to the UK Financial Conduct Authority (FCA) for the revocation of Euronext’s licence for regulatory operations in the UK market.
Euronext London’s RIE will remain regulated by the FCA until, subject to FCA approval, the revocation becomes effective.
The Euronext London office will not be impacted by the closure of the market regulated by the current licence. Following the acquisitions of Euronext FX, Commcise and, more recently, Nord Pool, Euronext has recently increased its staff count from 30 to 55 in London.
Euronext stresses that it remains committed to its presence in the UK and in one of the world’s biggest financial centres, the City of London.