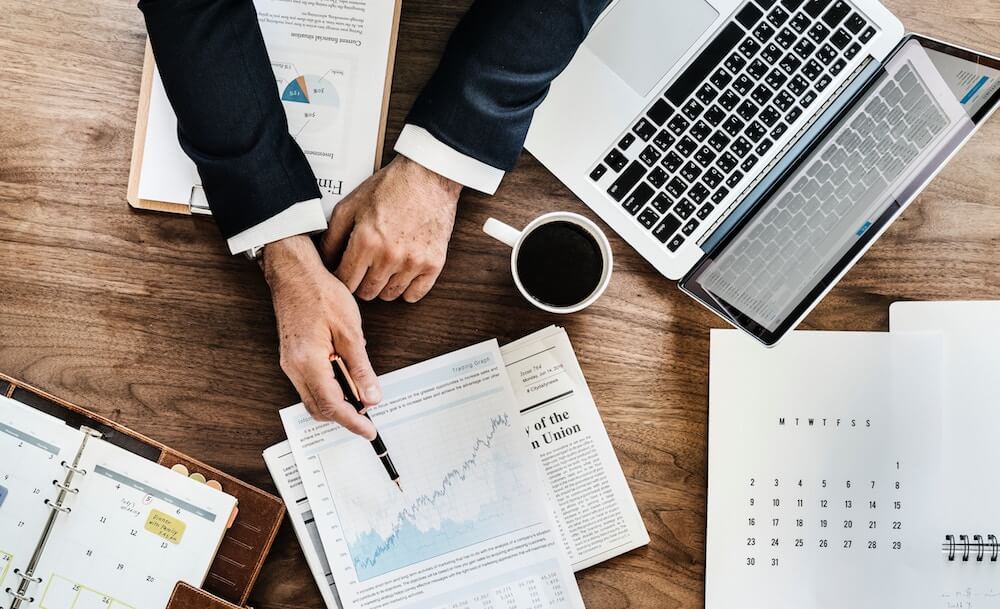 Euronext NV (EPA:ENX) has earlier today posted its financial performance metrics for the first quarter of 2019.

Spot FX trading activity on Euronext FX spot foreign exchange market marked average daily volumes of $19.8 billion, down 2.1% compared to the year-ago quarter. On the back of efficient yield management in a challenging market environment, and a positive foreign exchange rate, spot FX trading generated €5.8 million of revenue in the first quarter of 2019, up 10.4% compared to the corresponding period a year earlier. The revenues for the first quarter of 2019 are also higher than in the preceding quarter.

Let’s recall that, on April 16, 2019, Euronext announced the rebranding of FastMatch, its Electronic Communication Network (ECN) for Foreign Exchange (FX) trading, as Euronext FX .This rebranding reflects the evolution of FastMatch since it joined the Euronext Group. The FastMatch name will not disappear as it remains the brandname of the trading technology powering Euronext FX trading.

Building on the name and network of the Euronext teams is set to allow Euronext FX to acquire larger institutional clients, to interact more closely with Euronext’s distribution network, to leverage Euronext’s market data services and to rely on improved infrastructure support.

Euronext FX is now expanding in Asia with a new office and the set-up of a matching engine in Singapore, expected to be live in the final quarter of 2019.

Today’s report also included a comment on Euronext’s plans regarding Oslo Bors. Euronext received clearance from the Norwegian Ministry of Finance to acquire up to 100% of Oslo Børs VPS’s capital on May 13, 2019, and expects to complete the transaction before the end of June 2019. This, however, requires Euronext’s shareholders’ approval, which is expected to be obtained on May 16, 2019.

After completion of the transaction, Oslo Børs VPS will contribute to the Group revenue diversification thanks to over 80% of non-volume related revenue.