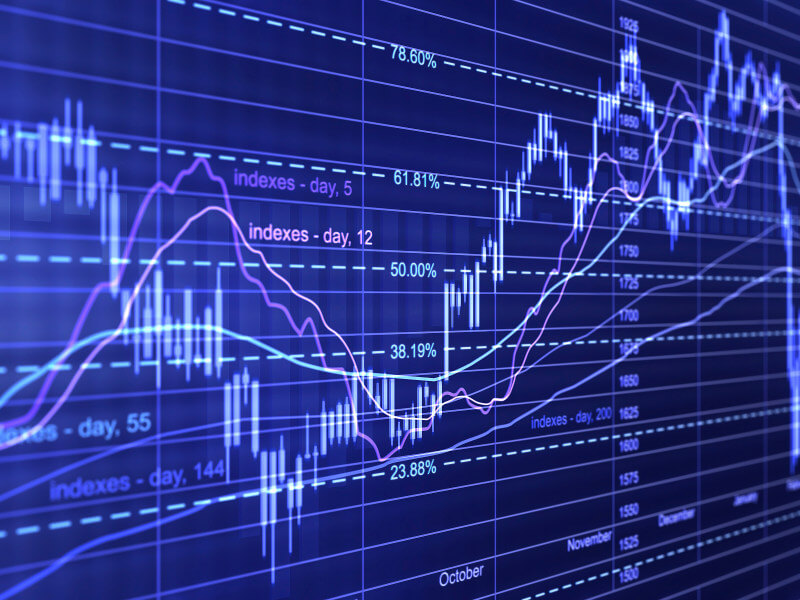 The Department of Justice seeks to rebuff an attempt by Akshay Aiyer to secure judgment of acquittal or a new trial.