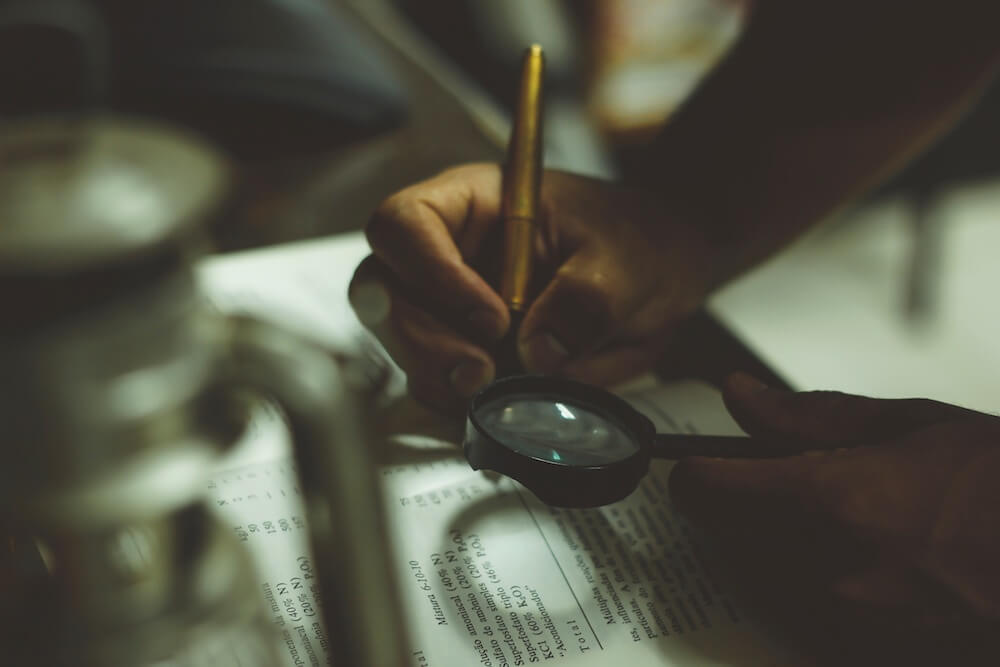 According to the US Government, the Sentencing Guidelines call for prison sentence of 151-188 months for Connolly.

The United States Department of Justice (DOJ) has filed with the New York Southern District Court its sentencing submission regarding Matthew Connolly, a former Deutsche Bank trader who, along with Gavin Black, was convicted of conspiring to commit wire fraud and bank fraud in connection to manipulate LIBOR.
In its sentencing submission, the DOJ says that Matthew Connolly, along with Gavin Black and numerous co-conspirators at Deutsche Bank, manipulated LIBOR “with callous and knowing disregard for the far-reaching effects of their actions”. As supervisor of the bank’s New York trading desk, Connolly is said to have leveraged his position of authority and explicitly directed his subordinate, Timothy Parietti, to email the London-based submitters with the desk’s positions so they could manipulate LIBOR in New York’s favor. Connolly, Black, their co-conspirators, and several others similarly situated are accused of having contributed to the fatal damage to LIBOR’s credibility and eroded public confidence in the integrity of the financial markets.
The Government notes that Connolly remains openly defiant, showing no signs of remorse or acceptance of responsibility. He wrote a book (Matthew Connolly, Target: A Scapegoat’s Guide to the Federal Justice System) about his trial full of rather obscene expressions: referring (redactions are applied – Ed.) to the prosecution as “sneaky f***ers,” “the best scumbags in the world,” “slime,” and to Mr. Parietti as “the little f***er,” “a**clown,” “coward,” “feeble little a**hole.”
The Government says that, in accordance with the US Sentencing Guidelines and associated statutory provisions, the Court should impose a substantial term of incarceration – at offense level 34, by the government’s calculation, the Guidelines call for 151-188 months, as well as the maximum available fine of $3,000,000. This fine represents 3x$1,000,000, with $1 million being the maximum criminal fine for each of the three counts of conviction pursuant to 18 U.S.C. §§ 1343, 1344, 1349, and 3571(b).
The government conservatively estimates that the intended loss to Deutsche Bank’s counterparties was over $4,000,000. Counterparty loss, however, is rather small in comparison to the market-wide losses that accompany a scheme to manipulate a global financial benchmark. The government’s rough approximation of market-wide intended losses is greater than half-a-billion dollars.
The scheme also severely damaged the credibility of the world’s most widely referenced interest rate benchmark. Countless market participants relied on LIBOR with the mistaken understanding that it was what it purported to be – a good faith estimate of borrowing costs – to make important financial decisions.