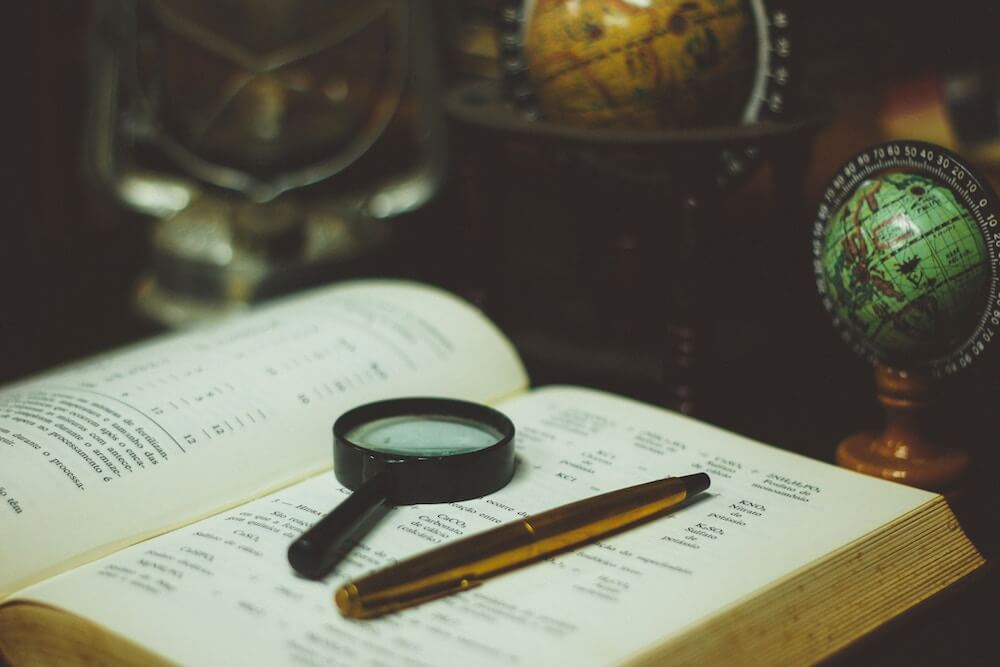 Gavin Black could serve a substantial portion of a prison sentence in the United Kingdom, the Department of Justice explains.

Gavin Black, a former Deutsche Bank trader who is poised to be sentenced later this month in a LIBOR manipulation case, may be allowed to serve a part of a prison sentence in the United Kingdom. This becomes clear from a Letter filed by the United States Department of Justice (DOJ) with the New York Southern District Court earlier today.
The Letter, signed by Trial Attorney Michael T. Koenig, says that “Black could serve a substantial portion of a prison sentence in the United Kingdom”.
The document says that prisoner transfers are governed by treaty, statute, and provisions of the Code of Federal Regulations and administered by the International Prisoner Transfer Unit (IPTU) of the Department of Justice’s Office of International Affairs (OIA) within the Criminal Division.
To be eligible for transfer, Black would be need to satisfy six threshold criteria: (1) he must be a national of the United Kingdom; (2) the judgment must be final; (3) he must have at least 6 months remaining of his sentence at the time the application; (4) he must consent to the transfer; (5) the offense of conviction must also be an offense in the United Kingdom; and (6) both countries must consent to the transfer.
DOJ notes that an important consideration for the Court at sentencing is the length of incarceration. If the Court imposes a term of incarceration of 6 months or less, then transfer is not an option because of the length of the process to approve and execute a transfer. If, on the other hand, the Court imposes a longer sentence, then transfer is possible.
Earlier in October, Black argued that the appropriate sentencing for him would be two years of supervised release in the UK and a substantial fine.
The US Government, however, voiced a different stance. In its sentencing submission, the Department of Justice noted that “the nature and circumstances of Defendant Black’s offense are egregious; they are emblematic of the abuses and arrogance that have arisen in the financial sector; and they erode the foundation of trust essential to the national and global economy”. The Government argues that, in accordance with the U.S. Sentencing Guidelines and associated statutory provisions, the Court should impose a substantial term of incarceration – at offense level 31, by the government’s calculation, the Guidelines call for 108-135 months – and the maximum available fine of $2,000,000.