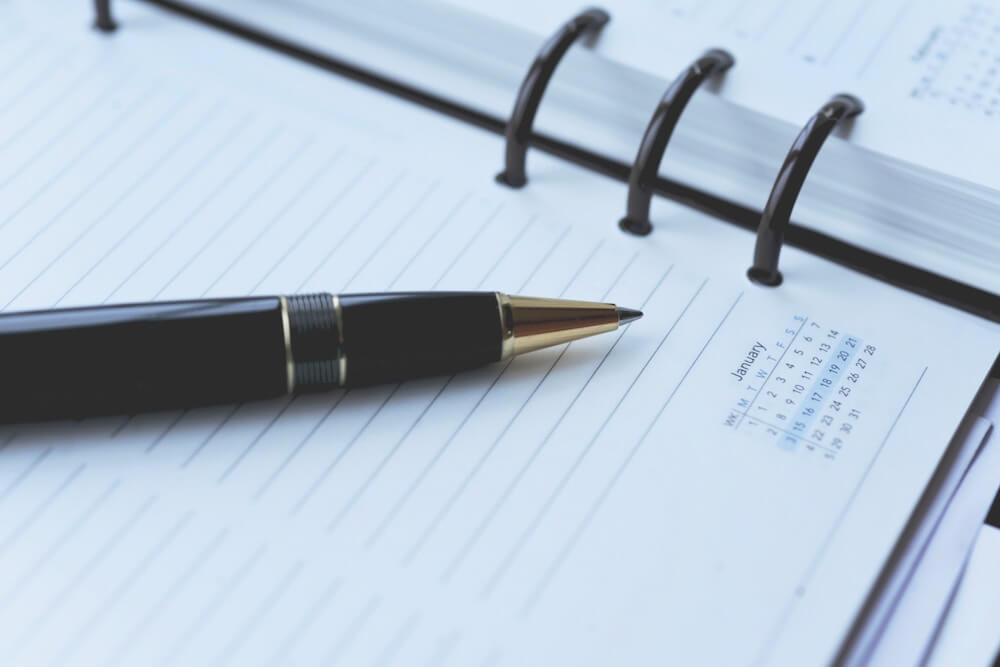 The Department of Justice requests a three-month extension of the limited discovery stay of certain depositions and interviews in the case targeting major banks like Citi, HSBC and JPMorgan.

A Forex benchmark rate fixing lawsuit targeting some of the US major banks like Citi, HSBC and JPMorgan is facing yet another hurdle, as the Department of Justice (DOJ) is pushing for yet another extension of the discovery stay.
Documents filed today with the New York Southern District Court and seen by FinanceFeeds reveal that the United States Department of Justice, through the Antitrust Division and the Fraud Section of the Criminal Division, requests a three-month extension of the limited discovery stay of certain depositions and interviews in the matter.
The Department says that the stay is necessary given the upcoming trial and appeal in two FX-related cases:

The DOJ argues that the scope of the stay appropriately balances the need to protect the integrity of ongoing cases with the plaintiffs’ desire for testimonial discovery at this juncture of the civil cases.
Let’s recall that, on April 1, 2019, Judge Lorna G. Schofield of the New York Southern District Court granted the DOJ’s request to extend the discovery stay until July 1, 2019. The discovery in this case is now facing another delay.
Back then, the plaintiffs objected to the stay extension but the Court sided with the DOJ and was apparently unconvinced by the plaintiffs’ arguments that the stay sought by the DOJ amounts to a piecemeal lingchi (a death by thousand cuts – Ed.) resulting in the substantial and unnecessary prejudice to the plaintiffs.
The plaintiffs have also argued that the prejudice to them – that the four-year delay in their case risks losing witnesses is real – is not in any way countered by any perceived prejudice to the DOJ.
The case captioned Nypl v. JP Morgan Chase & Co. et al (1:15-cv-09300) was brought on behalf of a putative class of consumers and end-user businesses alleging that they paid inflated Forex rates caused by an alleged conspiracy among the defendant banks to fix prices of FX benchmark rates in violation of Section 1 of the Sherman Antitrust Act, 15 U.S.C. sec. 1 et seq.
Today, the Court ordered that the plaintiffs shall file a letter response, not to exceed two pages, by July 8, 2019.