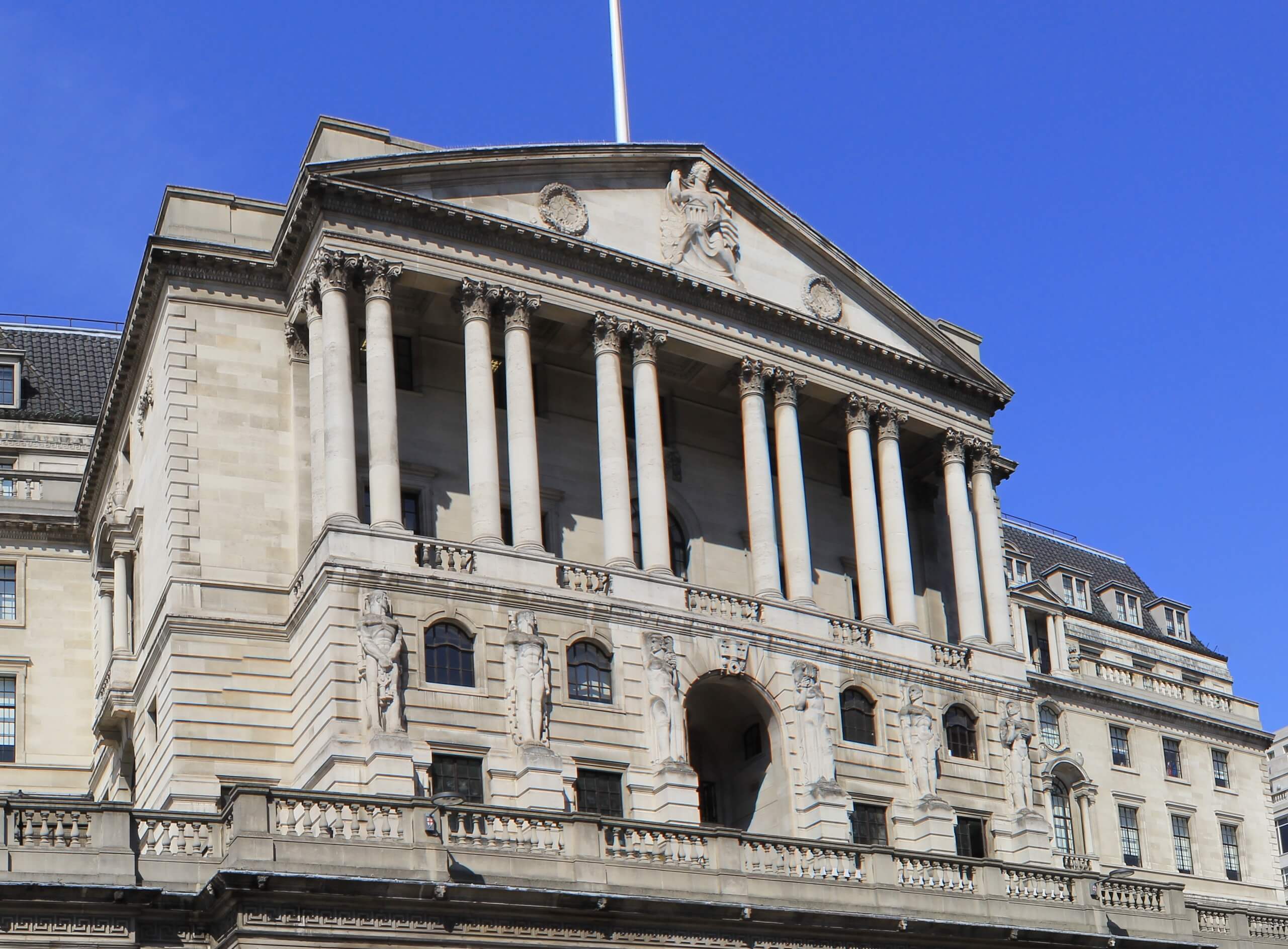 There has been real progress in establishing SONIA as the successor to sterling Libor, says Dave Ramsden, Deputy Governor for Markets & Banking.

Moving away from Libor has been one of the foci of UK financial regulators for a while. Dave Ramsden, Deputy Governor for Markets & Banking at the Bank of England (BoE) has struck a somewhat upbeat note about this process today, as he delivered a speech at the “Last Orders: Calling Time on LIBOR” event.

Mr Ramsden stressed that transition is happening. There has been real progress in establishing SONIA as the successor to sterling Libor. In the past 6 months there have been a number of positive developments in the sterling cash market.

The Bank of England has also now seen the first move by a bond issuer to switch their outstanding Libor linked bond to reference compounded SONIA instead. They are currently going through a bondholder Consent Solicitation process, with the deadline next week.

Further, the first SONIA linked securitisations have been issued.

And in OTC derivatives, the notional value of cleared SONIA swaps is now only slightly less then cleared Libor referencing swaps, with SONIA starting to dominate at shorter maturities; but this has not markedly changed over the last six months. SONIA futures as a share of the overall market have increased, but stand at only a small portion of the total.

Mr Ramsden noted that the Bank has yet to see a SONIA based loan. There is also a need for further progress in building required infrastructure, not just to issue, but to hold, value, and risk manage SONIA based instruments. This progress is a positive sign, but the pace of progress needs to accelerate. There is much more to be done.

He stressed that the transition away from Libor should also be on the agenda of the senior governance committees of firms. To make sure this was the case, the UK regulators – the PRA and FCA – took a decision to send a “Dear CEO” letter to the UK’s largest banks and insurers requesting sight of their Board-approved plans for managing the risks around Libor cessation.

In September 2018, the Financial Conduct Authority (FCA) and Prudential Regulation Authority (PRA) wrote to CEOs of major banks and insurers supervised in the UK asking for details of the preparations and actions they are taking to manage transition from LIBOR to alternative interest rate benchmarks. The purpose of these letters was to seek assurance that firms’ senior managers and relevant governance committee(s) understand the risks associated with this transition and are taking appropriate action now so that firms have transitioned to alternative rates by the end of 2021.

These letters were sent directly to the largest banks and insurers.

The regulators have reviewed responses from those firms that were direct recipients of the original letter and provided those firms with feedback. Today, the FCA and the PRA published a set of observations from their work to date.

One of the key findings from responses has been that exposure to LIBOR is to be found not only deeply embedded across firms’ assets and liability structures, but also in a wide range of applications and infrastructure used for valuation, pricing, performance evaluation and risk management. Exposure to benchmarks can also be found in more idiosyncratic parts of firms’ operations (e.g. ancillary contract terms). It is therefore prudent for firms to undertake a thorough stocktake to identify where and how LIBOR is relevant to their business and whether any relevant exposure to other interbank offered rates (IBORs) should be considered.

Many of the responses showed that firms had started proactively to transact alternative RFRs (risk-free rates) to some extent. This supported progress in reducing exposure to LIBOR and added credibility to forward plans to reduce exposure. A significant number of responses, however, did not provide sufficient detail on plans to support transacting alternatives e.g. plans to update and test systems to execute, price and value new RFRs and the relevant governance process for new products.

Where firms are not yet ready to transact RFRs, most indicated they have begun updating fallback language in new LIBOR issuances. Compliance and Legal functions were key members of project teams behind stronger responses. These same firms also showed active understanding of the work of various market participant groups and trade associations regarding fallbacks.