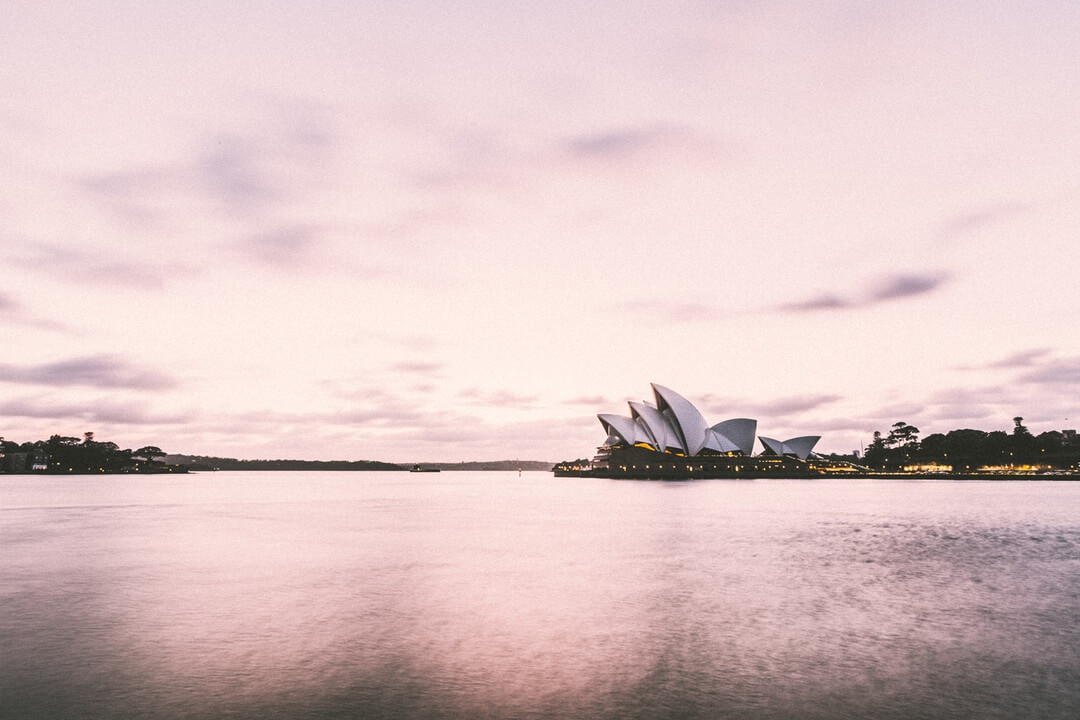 ASIC seeks to understand how major Australian financial institutions are preparing to transition away from LIBOR to alternative benchmarks.

The Australian Securities and Investments Commission (ASIC) has written to the CEOs of a number of major Australian financial institutions regarding their preparations for the end of LIBOR (London Interbank Offered Rate). This initiative has been backed by the Australian Prudential Regulation Authority (APRA) and the Reserve Bank of Australia (RBA).

ASIC notes that LIBOR is deeply embedded in financial markets globally and is used by many Australian financial institutions in their contracts and business processes. The UK Financial Conduct Authority (FCA) has stated that it will no longer use its powers to sustain LIBOR beyond 2021.

The purpose of the letters is to better understand how major Australian financial institutions are preparing to shift from LIBOR to alternative benchmarks. ASIC, APRA and RBA are seeking assurance that the senior management in these institutions fully appreciates the impact and risks and is taking appropriate action before the end of 2021.

The Australian regulators anticipate all institutions that currently rely on LIBOR to consider the impact of LIBOR transition on their business. In particular, users of LIBOR should:

Despite the progress made in transitioning away from LIBOR, uncertainty remains on how this transition will happen exactly. These issues were addressed by Edwin Schooling Latter, Director of Markets and Wholesale Policy at the FCA in a speech delivered early this year.

The FCA considers that the best and smoothest transition from LIBOR will be one in which contracts that reference LIBOR are replaced or amended before fallback provisions are triggered. It will likely be in market participants’ best interests to have moved away from LIBOR contracts to ones based on the RFRs before liquidity in LIBOR-referencing contracts has significantly declined.

In terms of how LIBOR will end, Mr Latter suggested one scenario to be that Intercontinental Exchange (ICE) Benchmark Administration, or IBA, ’the administrator‘ of LIBOR, announces in advance that it will cease the publication of particular currency-tenor combinations.

UK regulators have been carefully examining the situation around LIBOR and the switch to alternative rates. In June 2018, the Financial Policy Committee (FPC) of the Bank of England underlined the financial stability risks around Libor and warned that market participants continue to accumulate Libor-linked sterling derivatives for periods well after 2021.