2018 hasn’t been easy for any major company’s capitalization. Apple is the living proof to that statement. Their stock price took almost a rollercoaster ride in 2018. So maybe it’s time to invest, as some experts propose.

From October to December, Apple has seen a drastic stock price decline: 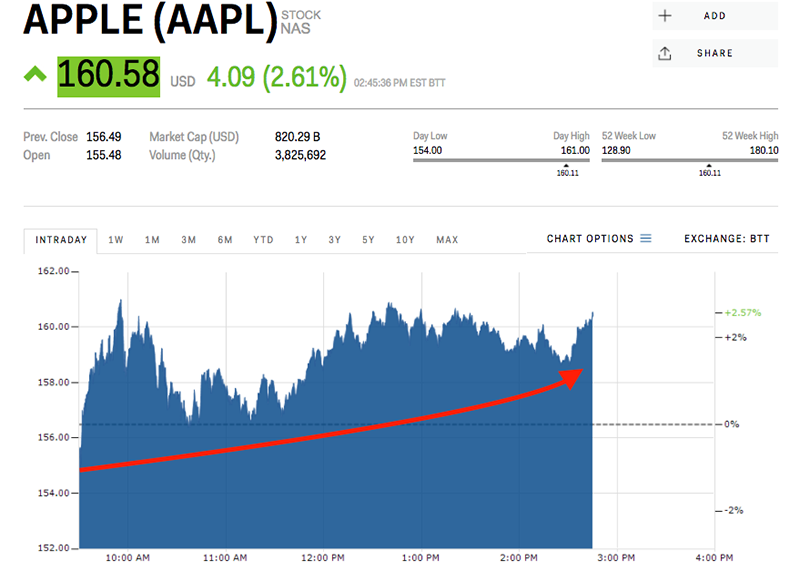 However on December 29 the share price made it to $156.39. In general the company’s share price showed descending dynamics and a number of tangible reasons are responsible for that:

Naturally, Apple’s graphics showed some alarming tendencies, unnerving the investors. However such a dramatic decline opened a  whole repertoire of new possibilities for more humble investors.

The company valuation at the moment is perchance the cheapest in Apple’s recent history. And it’s very enticing, here’s why:

Besides the company has known rise and drastic fall in the past. Although the genius of Steve Jobs isn’t around anymore, the cult status of iPhone won’t disappear. The odds are, the company will analyze the technical mistakes made this year, to present to the consumers later a newer iPhone model that will make people stand in lines once again.