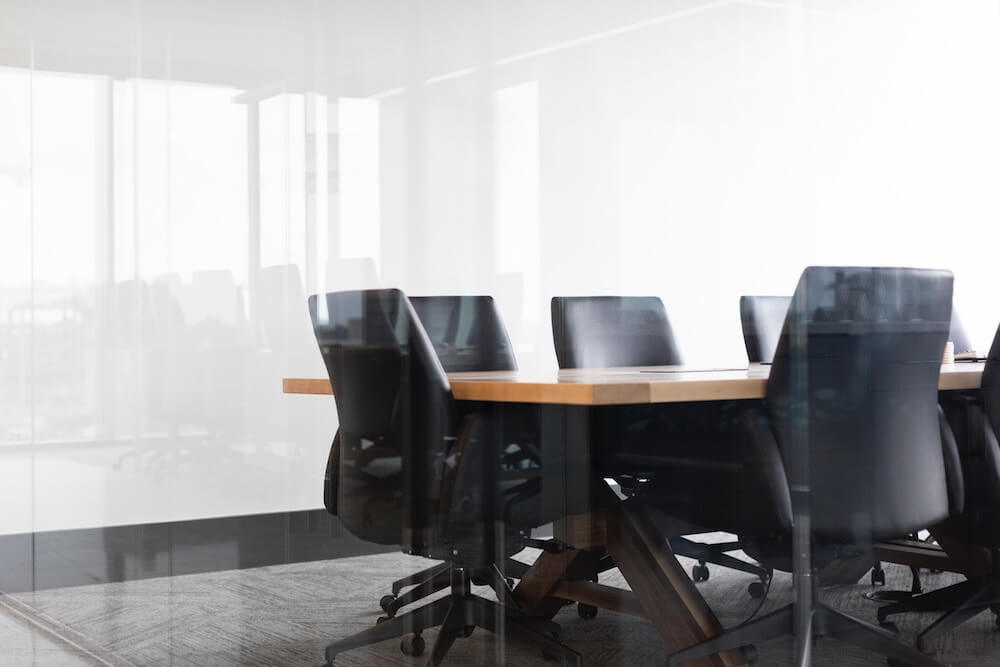 Ms Knight will not seek re-election as a Director of TP ICAP plc at its next Annual General Meeting.

International interdealer broker TP ICAP Plc (LON:TCAP) has earlier today announced some pending Board changes.
Ms Angela Knight CBE, a Non-executive Director and Senior Independent Director of TP ICAP plc, was appointed on September 25, 2019 as a member of the Board of Encore Capital Group Inc.
In addition, TP ICAP said that, after almost nine years on the Board, Ms Knight intends not to seek re-election as a Director of TP ICAP plc at its next Annual General Meeting, and will consequently be stepping down from the Board.

Angela Knight CBE was appointed to the Board of TP ICAP in September 2011. She is a member of the Audit, Risk, Remuneration and Nominations and Governance Committees. She was formerly the Chief Executive of Energy UK until 31 December 2014, the Chief Executive of the British Bankers’ Association from 2007 to 2012 and the Chief Executive of the Association of Private Client Investment Managers and Stockbrokers from 1997 to 2006.
She was also formerly the Member of Parliament for Erewash from 1992 to 1997, serving as a Treasury Minister from 1995 to 1997. Her previous Non-executive Director appointments include Lloyds TSB plc, Scottish Widows, LogicaCMG plc, Transport for London, Port of London Authority and Brewin Dolphin Holdings plc.
Angela Knight was appointed as a Non-executive Director of Taylor Wimpey Plc on 1 November 2016 and Arbuthnot Latham & Co Ltd in October 2016. She was also Chair of Tilman Brewin Dolphin and the Office of Tax Simplification. Angela Knight was appointed on 31 July 2018 as a member of the Board of Provident Financial plc.